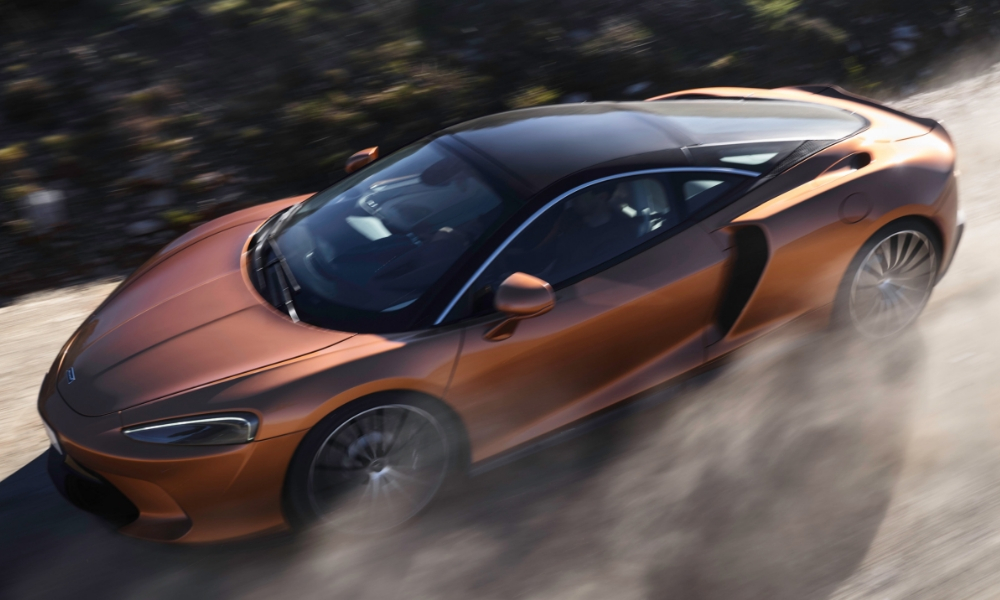 McLaren North America announced it’s ditching New York City and moving to the Dallas-Fort Worth metropolitan area in northern Texas. An official release from the British automaker says the move was driven by the desire for more space, which makes sense considering the company has been expanding its product line. But the British are also known for their poise and social grace, so statements like this one will always be framed positively.

Most people likely haven’t taken note of how a growing number of automakers are shifting their offices to states like Texas, Tennessee, and Georgia in the past few years. They’ve been fleeing high taxes and stiff regulations in states like New York and California.

With offices in a Manhattan high rise, McLaren’s president, Tony Joseph, said some employees there haven’t ever seen one of the company’s cars. That’s pretty ludicrous, but with the move to Texas everything would change. It’s also reasonable to expect McLaren is getting a nice tax break and other incentives from Texas.

On top of all the other incentives, being in Texas actually puts McLaren squarely in its biggest market. North America now makes up about a third of global sales. Dallas has been a sales leader, with the dealership there at times outselling every other one in the world.