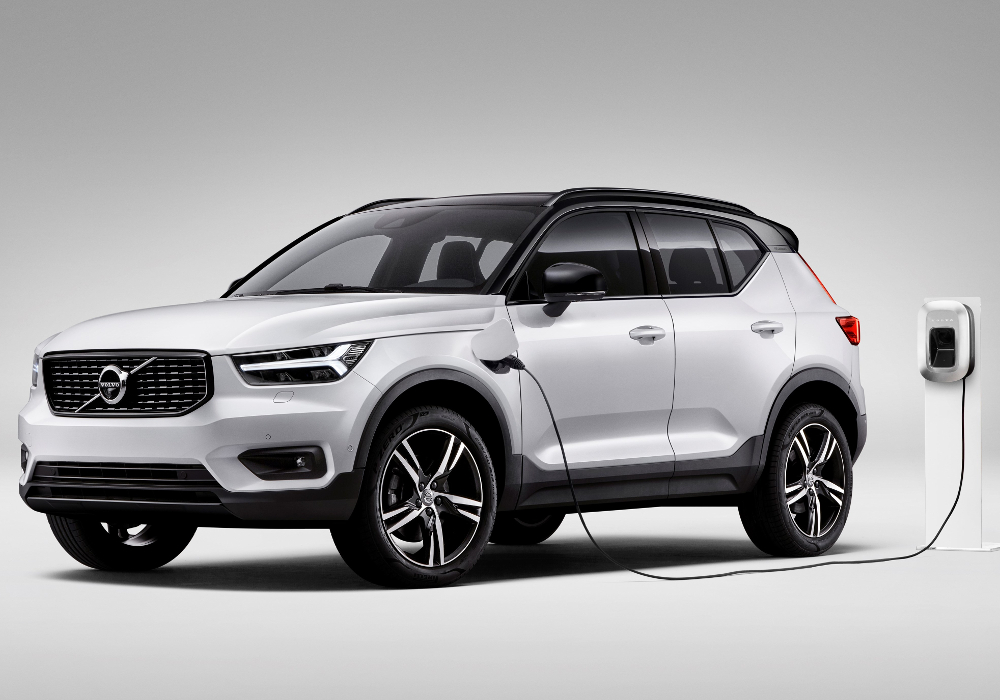 Volvo hasn’t always boasted the most futuristic lineup in years past, but that has been rapidly changing in recent history. Now, the Swedish automaker has announced its intentions to go halfsies on EV sales by 2025.

Volvo has already committed to its Polestar brand becoming a full-electrified performance lineup, and now it plans on 50 percent of its global sales being electrified vehicles by 2025. This shouldn’t come as much of a surprise, as Volvo’s biggest market is China, where the government is pushing EV sales hard. In China alone, Volvo saw a 23.3 percent sales increase in the first quarter of 2018, which helped its overall sales numbers increase by 14 percent during the same time.

Volvo is already one of the leaders in hybrids and plug-in hybrids, as its T8 twin-engine powertrain is available globally in the S90, S90L, and XC90. It also will start production of a plug-in hybrid XC60 this week, plus the T5 plug-in XC40 made its in-the-metal debut in Beijing when Volvo made this announcement.

Volvo has yet to reveal its country-by-country plans in the EV world, but those should come soon, as 2025 is coming up fast. I am willing to bet that China will make up a large portion of these electrified sales – maybe as much as 25 percent to 30 percent — which means Volvo will likely continue to focus its efforts there. We could see a few more electrified Volvos here in the U.S., but its limited demand in the States will likely curtail things a bit here.

Continue Reading
You may also like...
Related Topics:EV, Volvo