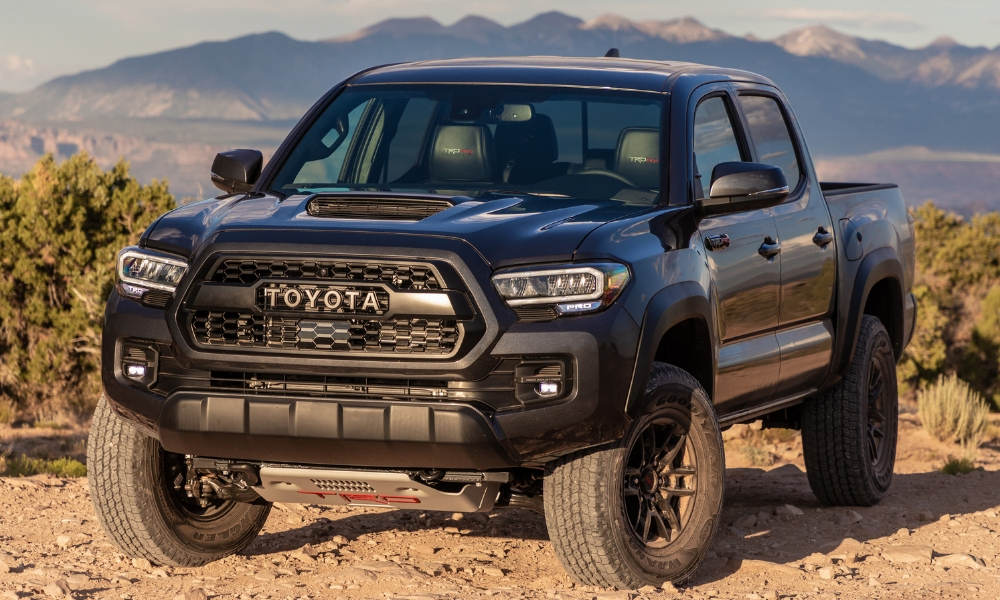 Just a few years ago, the Toyota Tacoma had few rivals. Now with everybody and their grandma’s dog fighting for a slice in the midsize pickup segment, the haters are waiting with baited breath for the Taco to fall from its perch. They’re even spinning a round of updates for the 2020 model year as signs Toyota is “feeling the pressure.”

I seriously doubt anyone reasonable at Toyota is starting to sweat. A mid-cycle refresh is nothing unusual. Plus, it’s not like Tacoma sales are falling like the resale values of some competitors.

Still, it doesn’t hurt that Toyota is sweetening the deal with things like Apple CarPlay, Android Auto, and Amazon Alexa capability. People also will appreciate the power-adjustable driver’s seat for the SR5 and higher models. And just like with all new and refreshed Toyota models, the Toyota Safety Sense bundle is standard on all trims.

If you pop for the Tacoma Limited Double Cab, there’s a new Panoramic View Monitor for 360-degree bird’s eye views of the truck’s immediate surroundings. It’s not revolutionary, but the feature is nice to have.

For those really wanting to hit the trail or just look like they do, the Tacoma TRD Off-Road and TRD Pro get a number of upgrades. Among them is the Multi-Terrain Monitor, which gives you camera views of the terrain in any direction. There’s also a 5-second front undercarriage projected-path video playback, which is great so you don’t accidentally miss that rock in the way.

People will most likely keep flocking to the Tacoma not because of all this new gadgetry, but instead because the truck enjoys a stellar, earned reputation.