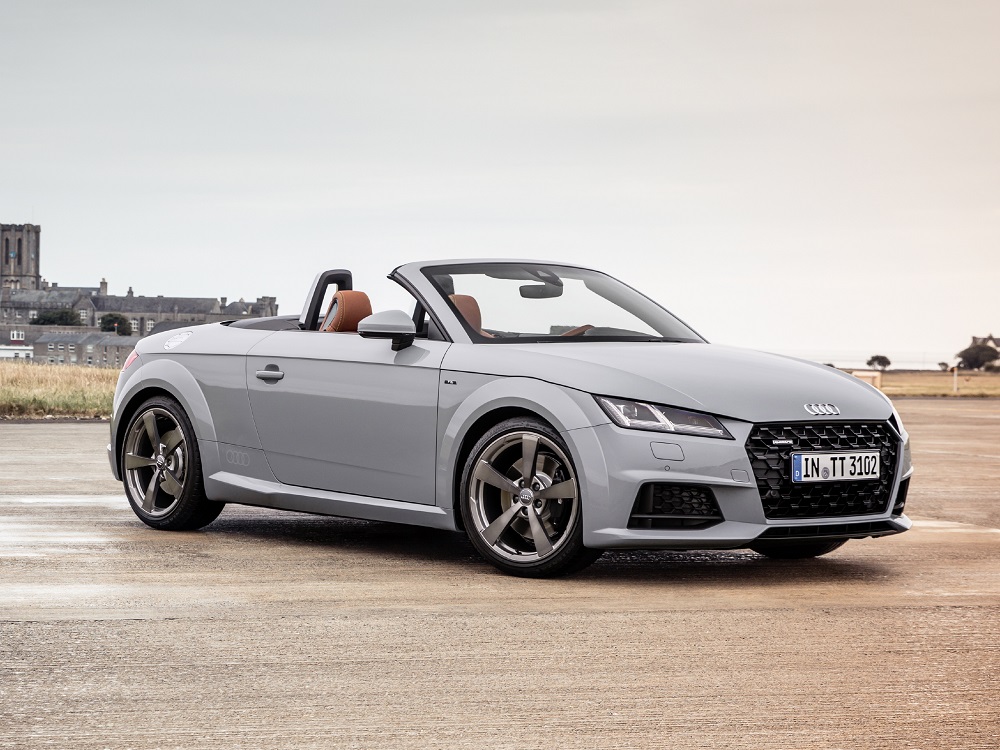 I remember when I turned 20. I was young, full of life, and the world was mine for the taking. Well, with the Audi TT debuting the year after I graduated high school — Hi, father time. Nice to meet you — it is just one year away from legally doing shots at the local watering hole, and we all know the Germans know how to party the right way. Here’s what to expect from the Audi TT 20th Anniversary Edition.

The Audi TT 20th Anniversary Edition kicks things off with two exclusive exterior paint options: Aviator Gray pearl metallic or the U.S.-exclusive Nimbus Gray metallic. These sharp hues are joined by high-gloss-black exterior trimming and a special set of 19-inch five-arm-design gunmetal wheels shod in summer rubber. Rounding out the outside of this special TT is a trumpet-style dual-exhaust system, OLED taillights, “20 Years of TT” badges, and matte-finish Audi rings etched into the rear sills. 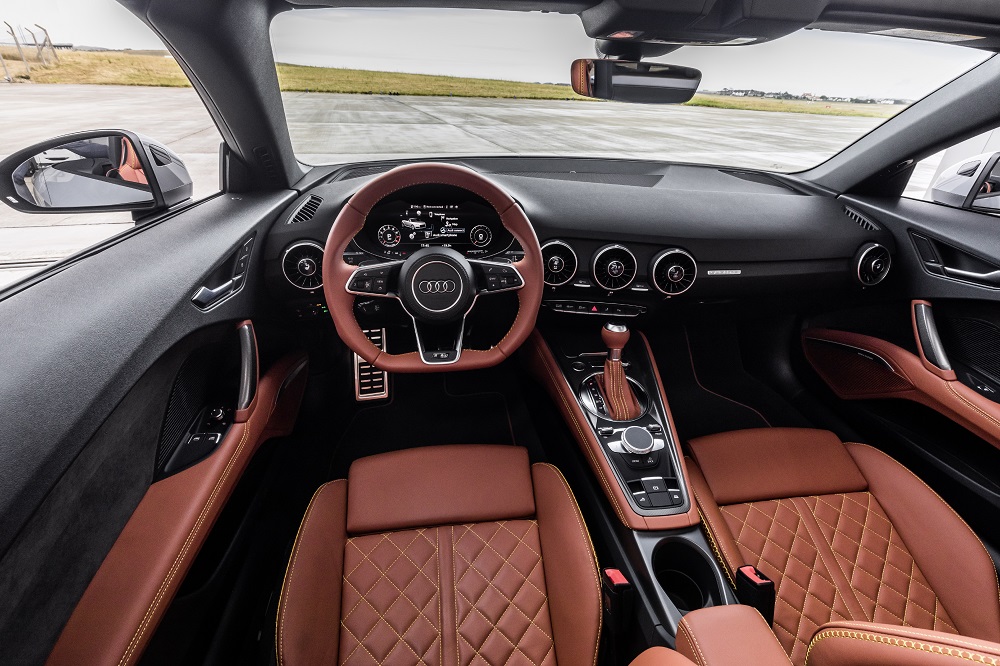 Powering the Audi TT 20th Anniversary Edition is the same 228-horsepower 2.0-liter turbocharged four-cylinder engine as the base TT. Power flows through a seven-speed S tronic transmission and out to all four wheels for a 5.2-second 0-to-60 sprint in coupe form and 5.5-second sprint in roadster form.