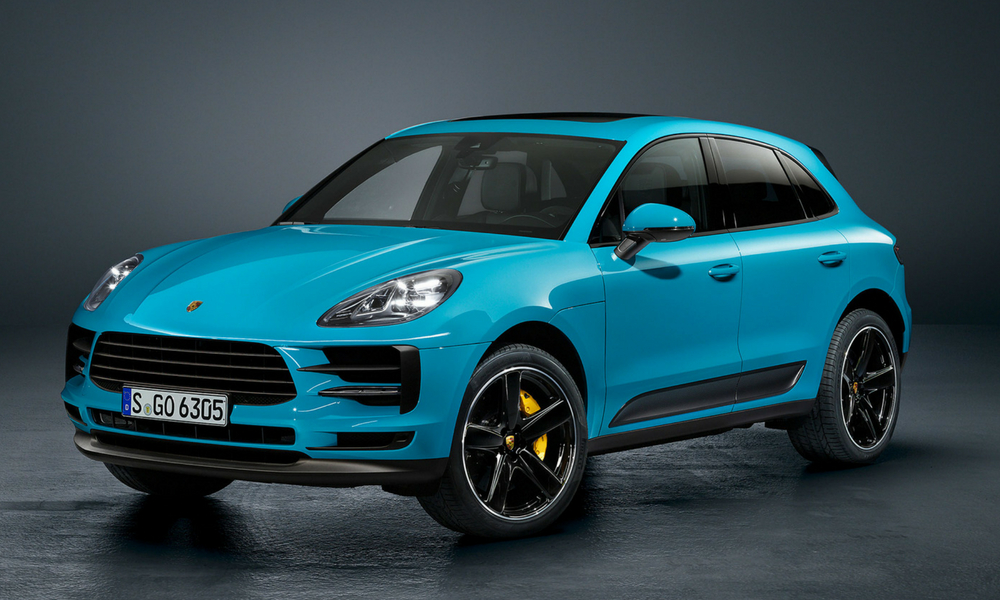 Legendary German automaker Porsche already has made huge investments in electrification, but the recent announcement that the next-gen Macan will be all-electric has really shook things up. Of course, it lines up with Porsche’s stated plan of about half of all its new vehicles using an electric drivetrain by 2025.

While the Taycan, which launches at the end of this year, has been racking up some impressive sales figures, an electric Macan will take things to the next level. It’s Porsche’s best-selling vehicle. Think about that for a second: Porsche took its cash cow and is shifting it to an all-electric platform.

Everyone in the auto industry should stop and think what this means for the future.

Just like the Taycan, the next-gen Macan will ride on the Porsche PPE architecture, which was developed jointly with Audi. It uses 800-volt tech Porsche thinks adds enough sporty flair to live up to the brand reputation.

Anyone want to place bets on when the Panamera will also become fully electrified? It’s only a matter of time, and probably very little time at that. The last Porsche to switch over likely will be the 911, and purists will have a fit.