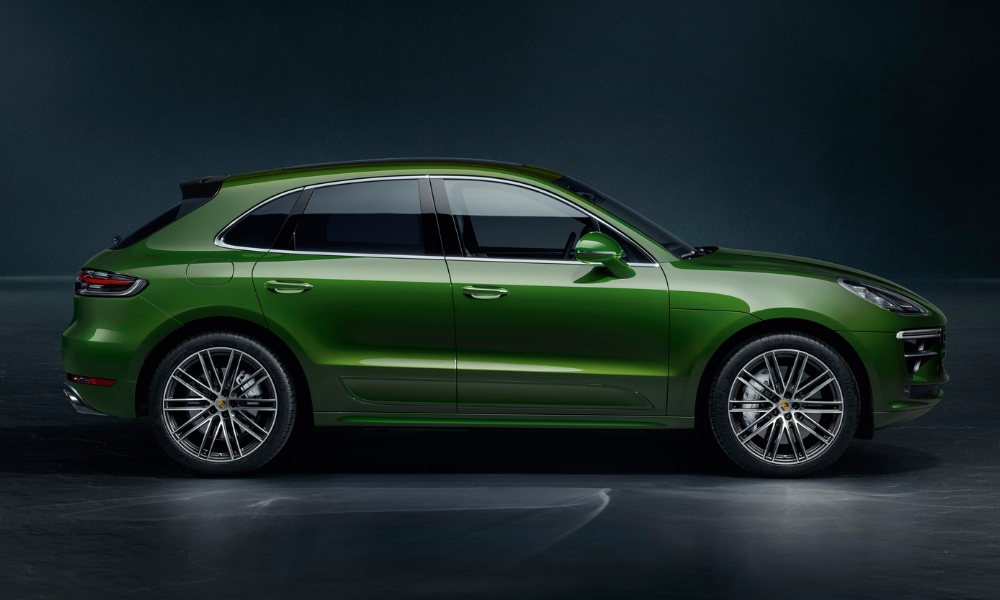 About this time last year Porsche was talking about making the next-generation Macan all-electric. That’s still happening, but it isn’t. You see, instead of ditching gasoline engines for the compact crossover, the plan has changed to sell those along with electric powertrains. In other words, you the consumer get to choose which you want. What a time to be alive!

While being interviewed by Car and Driver recently, a Porsche executive confirmed the gasoline Macan will stick around for about three years after the all-electric model is unveiled. That’s at least the current plan, but as we know in the automotive industry a lot can change from now until when the rubber hits the road.

Expect to see the all-electric Porsche Macan debut sometime in 2021 and hit the market the following year or so. Yes, that means we’re a little way off from that shift for Porsche and we have no idea how big it will be. After all, the Germans might decide to only offer a few electric Macans or they might find market demand spurs them to build more, if materials for lithium-ion batteries are available in high supply.

An unnamed source supposedly inside Porsche claims the plan is actually to keep selling gas-powered Macans for as long as they’re viable. That flies in the face of tightening government regulations in Europe and other areas, which are seeking to force internal combustion engines out of existence. Something will have to give and we’ll see which it is, but it looks like Porsche is hedging its bets.