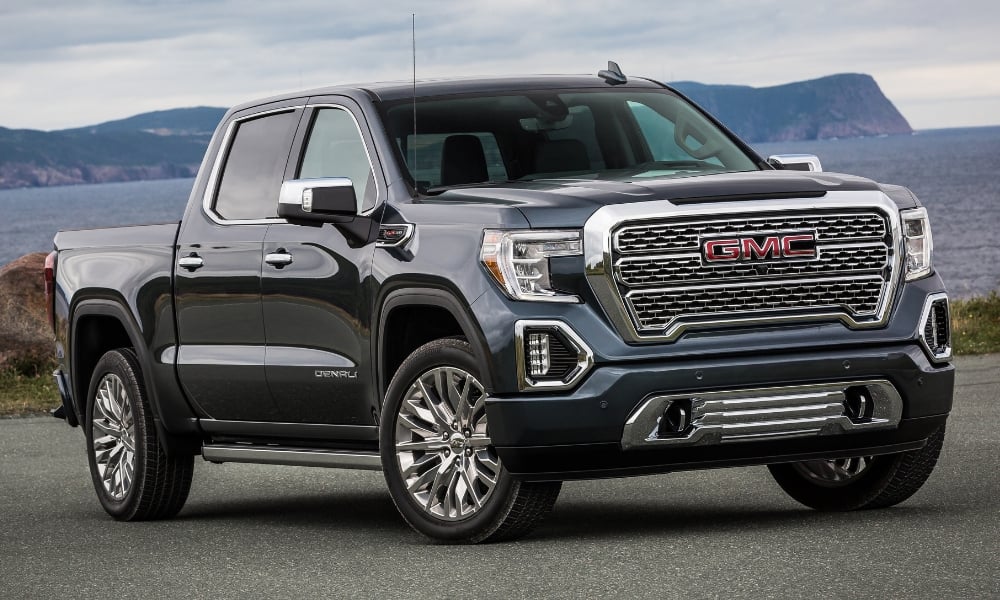 The soft underbelly of the Big Three has been exposed by startup electric automakers: pickup trucks and large SUVs. These small guys are turning everything on its head by offering all-electric models when the Big Three have been insisting nobody wants such a thing for some time. But people have gone wild over the Rivian R1T and the Atlis Motors XT and suddenly everything is changing.

Ford already said it will make not only a hybrid F-150, but also a battery-electric model. Now GMC is jumping on the bandwagon. Duncan Aldred, GMC vice president, spoke with CNBC and confirmed it’s considering making all-electric pickup trucks and SUVs.

Of course, considering doesn’t mean it’ll happen. After all, we’re talking about an automaker that consistently bobbles new technologies and misses opportunities in almost hilarious fashion. So don’t hold your breath for an all-electric GMC Sierra, because it may never happen, or at least not for a long time.

GM says Cadillac will lead the electric charge into the future, but so far all we have is a drawing of an electric crossover. By the time GM actually moves on a Sierra EV, the competition already will be well-established. Oh well, that Rivian R1T looks pretty nice anyway.