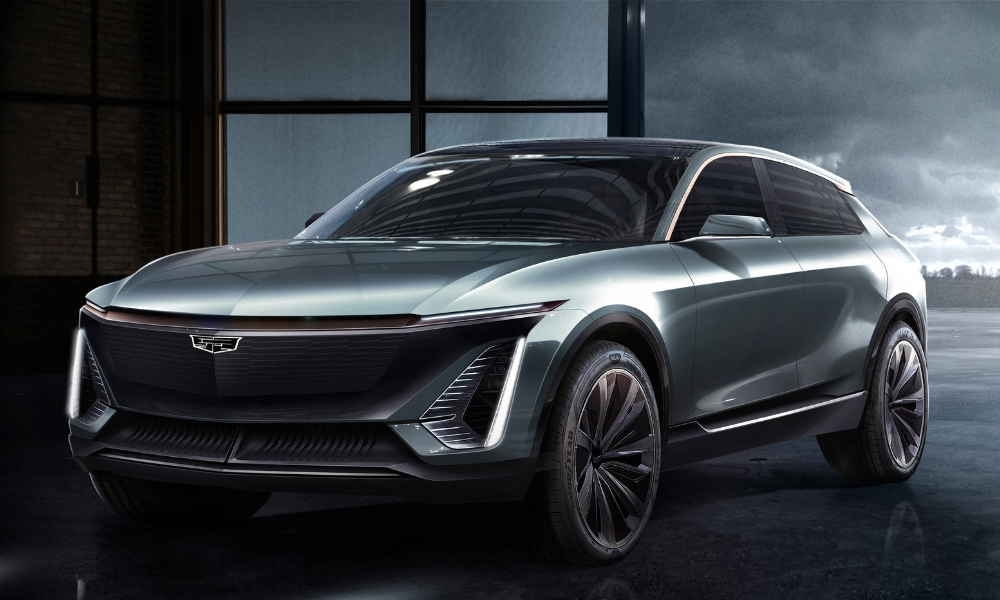 Plug-in hybrids are a dead end, according to GM President Mark Reuss. Instead, the auto giant will pour its resources into purely electric vehicles. Cadillac will lead this charge, no doubt because Tesla has opened the door for luxury EVs.

To demonstrate what’s coming, Cadillac revealed renderings of a future all-electric crossover the brand is working on. While it looks sleek and cool, for now it’s just a drawing.

What nobody within GM is talking about at this point is why the automaker poured so many resources into developing the Voltec drivetrain for the Chevy Volt, only to tie a rock around it and sink the technology. GM has a history of spending big on the latest and greatest, which will supposedly transform the whole company, only to mothball it later without much explanation.

Neglecting to adapt Voltec for at least the Silverado/Sierra and Suburban/Tahoe/Yukon/Escalade lines is a huge missed opportunity. With an increasing number of startups creating all-electric full-size trucks and SUVs, GM could find itself flat-footed, which sadly is familiar territory for the company.

Even more troubling, Tesla is getting closer to releasing its own pickup truck. If GM doesn’t stop playing around with doodles and canceling electric vehicle lines while saying electrification is a priority, things are going to get ugly.