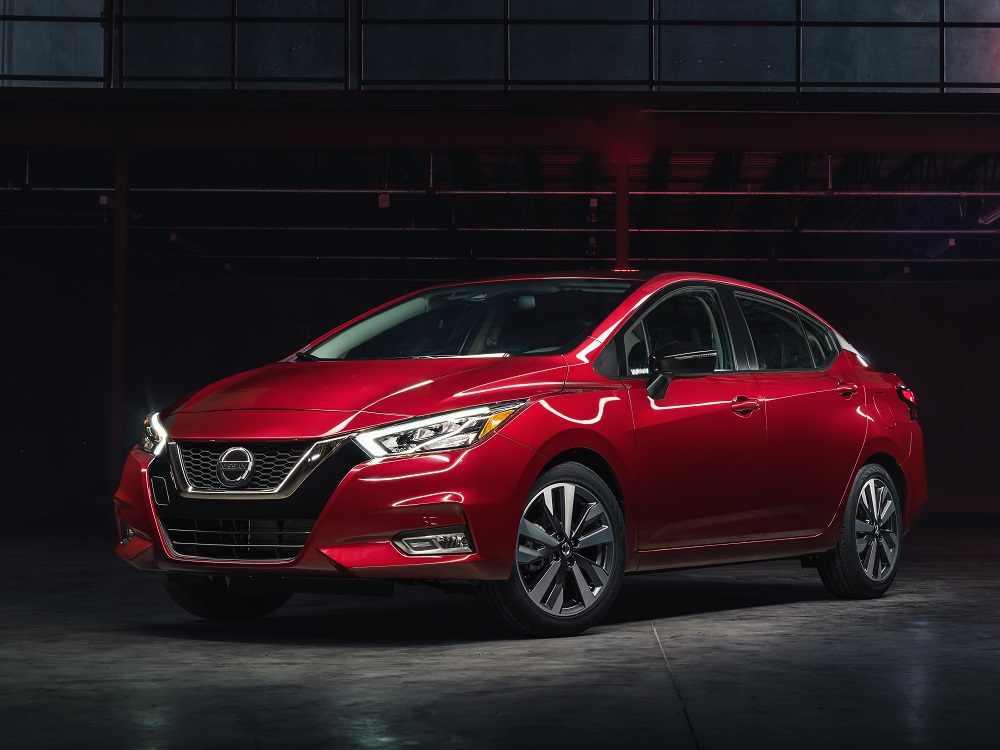 It seems like a lot of automakers are just giving up on sedans lately. Ford is ditching all cars in North America, except for the Mustang. GM canceled numerous car lines. But Nissan is starting to double down on its car lineup, including the smaller models.

We’ve already seen the 2020 Nissan Versa, which takes the subcompact to the next level of quality and design. According to a recent interview with Scott Shirley, Nissan vice president, the Sentra is next up for a revolutionary makeover.

Just like the new Versa, the Nissan Sentra is about to get an upgrade when it comes to looks, technology, and features. Items you might think are reserved for more upmarket models will also be included. All that will be included for a price that undercuts compact crossovers, so you get your creature comforts and stay within budget.

Someone needs to pick up that market share GM and Ford are leaving on the table. Toyota, Honda, Hyundai, and Mazda are already moving on that, but Nissan isn’t about to sit back and just watch. According to Shirley, the 13.4 percent market share the Sentra and Versa command could possibly double. It all hangs on delivering markedly better quality while keeping the cars reasonably priced. While the 2020 Versa has seen a price increase, it’s still not a bad deal compared to other subcompacts.