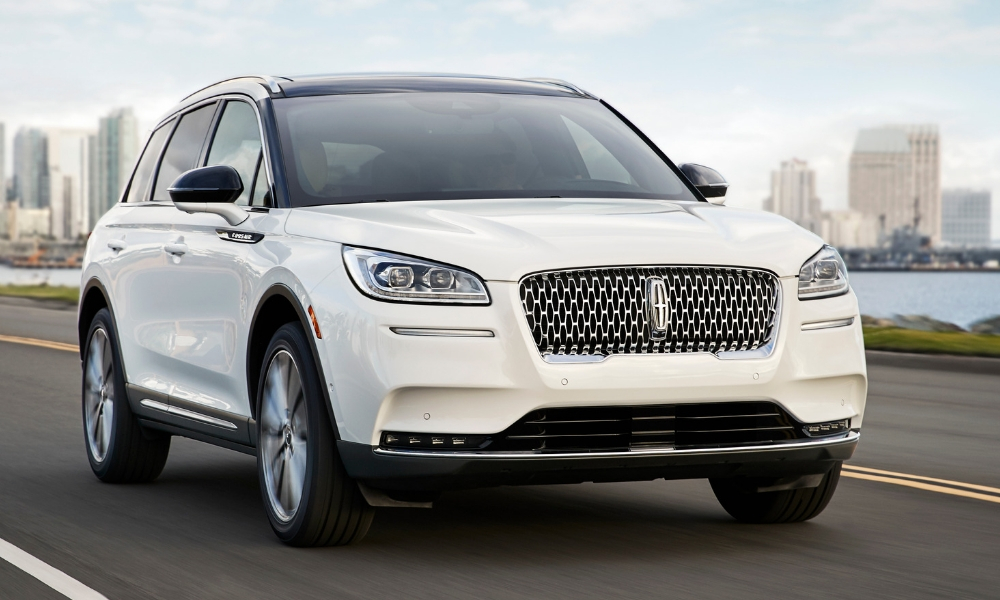 Like every other luxury brand, Lincoln is pouring considerable resources into SUVs, which is why the compact Corsair has debuted in New York. This two-row model shares a platform with the new Ford Escape, although it looks a little less car-like.

Lincoln says the interior of the Corsair was designed to calm you down. Pretty much all automakers say that these days, especially the luxury brands, but you have to wonder if there’s such a thing as being too calm while driving? Lincoln’s idea for keeping your heart rate down is to use lots of horizontal lines. You can also choose an interesting color theme like Beyond Blue or Cashew. 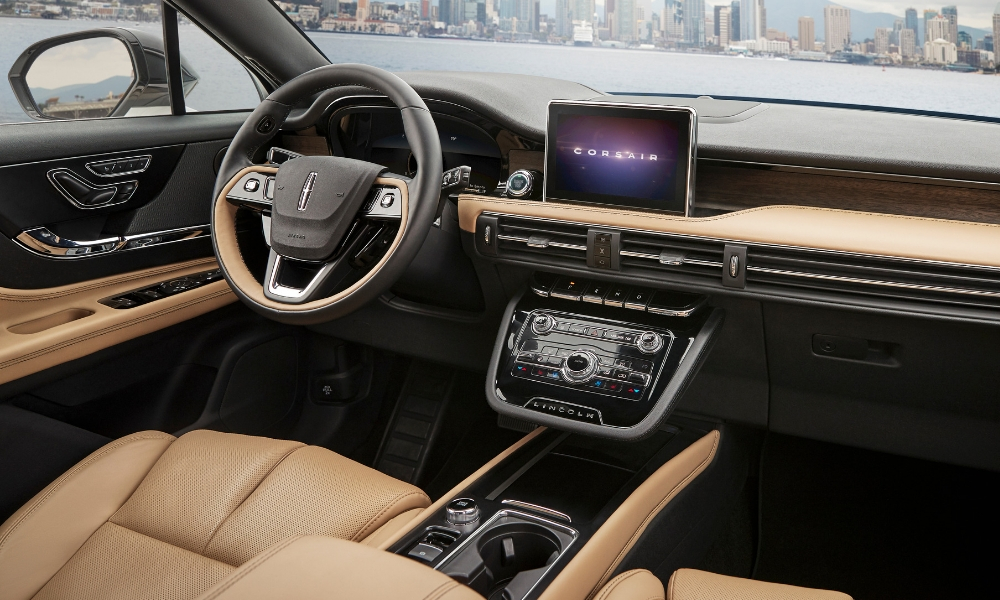 Just like with the Nautilus, safety alerts and other reminders are announced by a brief musical piece performed by the Detroit Symphony Orchestra. Nothing says classy like that. 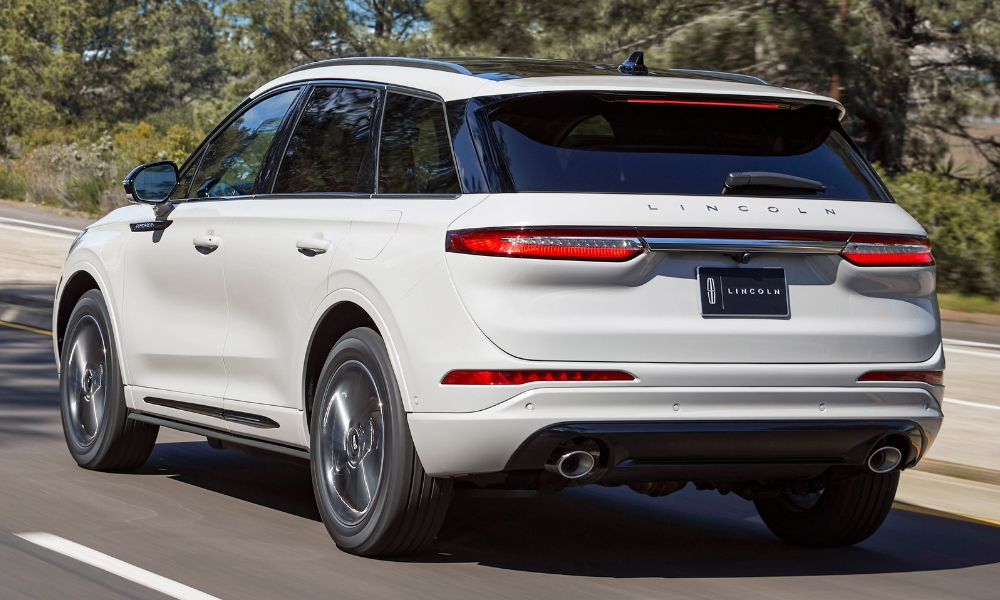 Since it’s smaller and should have a much lower price, which will be revealed later, Lincoln says the Corsair should appeal to a much younger group of shoppers (cough, cough, Millennials). Will they flock to this SUV and see it as not their father’s Lincoln, or is it a little too stodgy and pretentious for their tastes?

Continue Reading
You may also like...
Related Topics:Lincoln, Lincoln Corsair