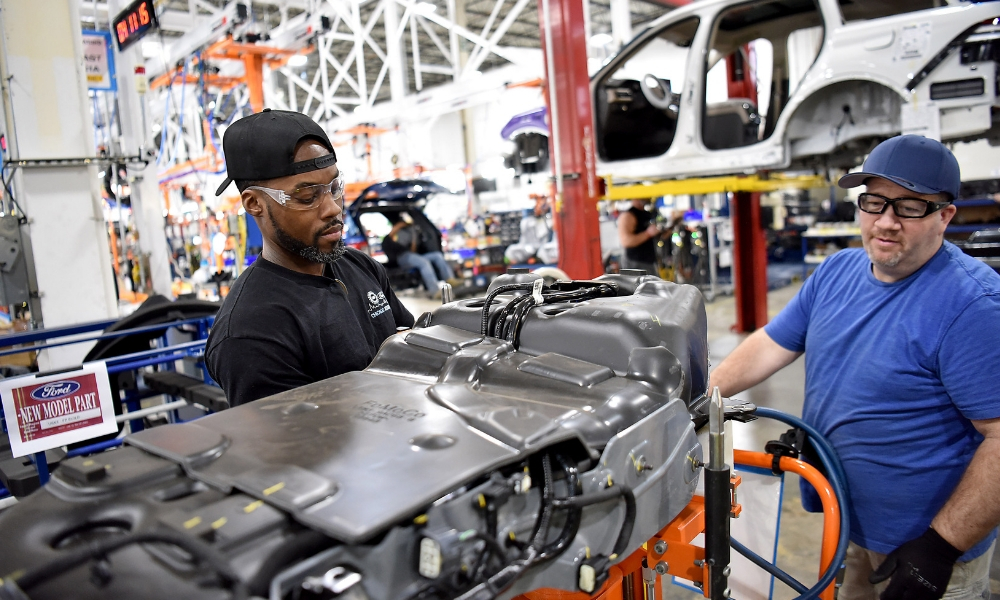 While GM has been rolling back its investment in Canada and U.S. production facilities, Ford has decided to take another approach. The Blue Oval made a splashy news announcement it will invest $1 billion into its operations in the Chicago area, and it’s all because of SUVs.

Because you, the consumer, have demanded honking huge utilitarian vehicles, Ford will increase production of the Explorer and Lincoln Aviator to meet that surge in demand. That means 500 new jobs at two facilities, creating a nice little boost to the local economy. This also can’t hurt Ford’s public image at a time when politicians and even average citizens are furious with GM.

The impact is coming soon, considering improvements will begin in March and wrap sometime in the spring. That means Ford is looking to move fast and move with market trends for more big crossovers, helping to counteract years of financial bleeding.

At the same time, Ford recently announced big cutbacks in its salaried workforce, plus a complete overhaul of European operations. Of course, this aggressive plan also involves virtually eliminating all cars sold in North America.

Working at Ford’s Chicago-area plants comes with more than just the benefit of job security. Thanks to strong sales, workers will get $7,500 as part of the company’s profit-sharing program.