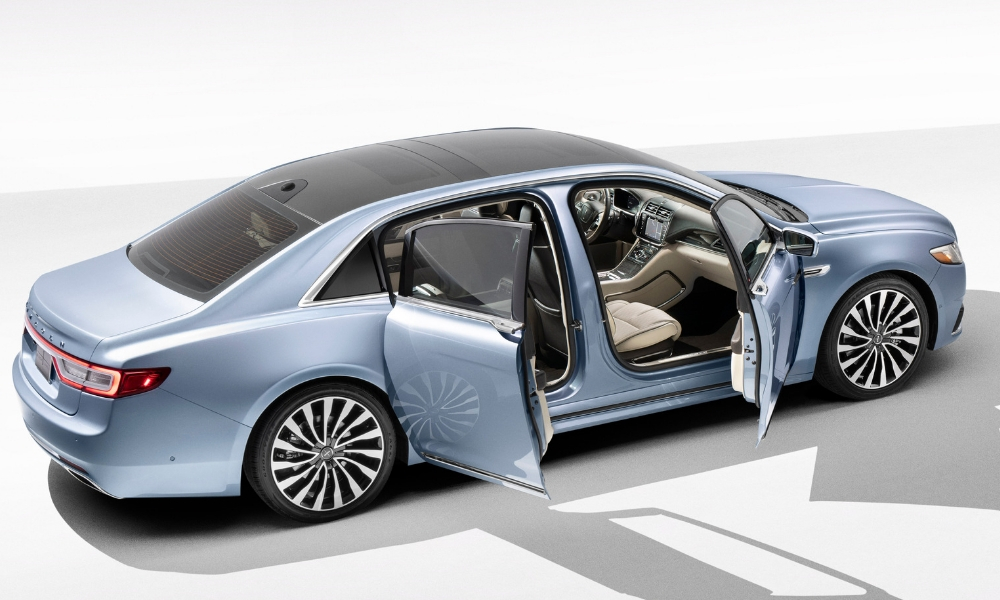 At last, the modern Lincoln Continental is gaining coach doors – or as some people like to call them, suicide doors. The rear-hinged back doors hearken back to the design of the car in the 1960s, when Lincolns weren’t just popular with Uber drivers.

Before you get too excited, it’s important to note this change isn’t coming with all new Lincoln Continentals. Instead, the company announced it will only be included on 80th Anniversary Coach Door Edition models, which has a super creative name.

Even more clever, Lincoln is limiting production of these special models to just 80 units – one for each year of the brand’s storied history. Smart move? Probably not. After all, Continental sales haven’t been so great lately, thanks to the masses’ love of crossovers. If Lincoln were to include such a bold and unique feature on all Continentals, it might be enough to push sales past some rivals.

Anyone buying a luxury car isn’t just looking for practical – they want something unique and cool. Suicide doors are just that. Once Lincoln gets that being a little dangerous and unpredictable is a good thing, maybe this push to revive the brand will really go somewhere. Until then, we just get teases like this one. Oh, and nonsensical commercials with Matthew McConaughey.