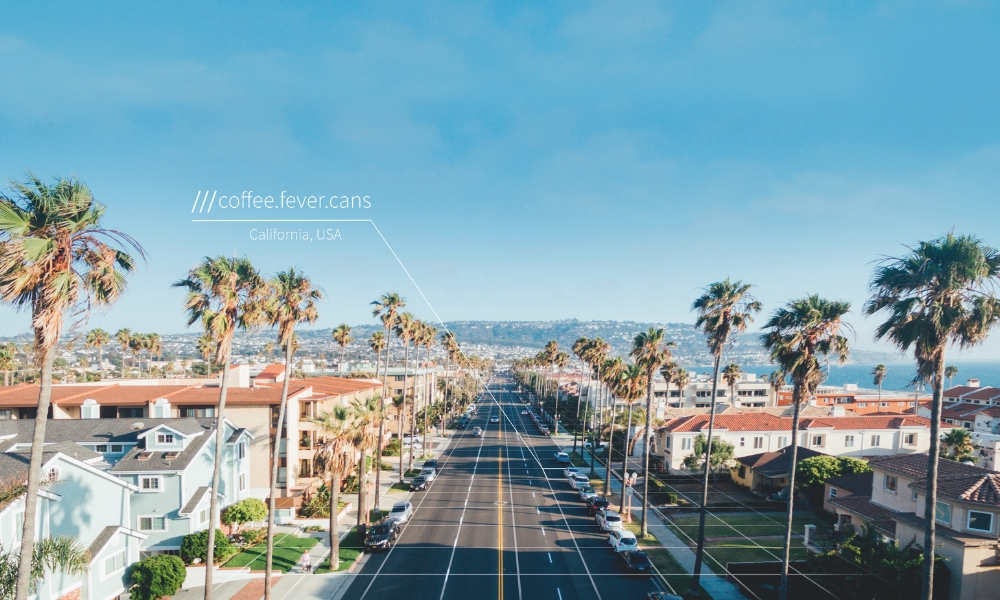 Our current system of mapping Earth admittedly isn’t perfect. Just the other weekend, I was searching for a property in the middle of the desert in Arizona with frustrating results. Both Google Maps and Apple Maps kept taking me in separate directions. In the end, I found the property wasn’t in either direction my navigation apps were indicating. What3words is trying to eliminate this kind of confusion using an ingeniously simple solution.

Imagine if I had been in an autonomous vehicle with no manual steering capability: I never would have arrived at my destination. This sometimes happens in cities, where you’d expect better maps.

With What3words, the degrees, minutes, and seconds used to pinpoint a location are named three random words. Those three words are used for a 3-meter by 3-meter square on Earth, so accuracy is quite high.

For example, if you look up University of Phoenix Stadium where the Cardinals play NFL games, the first square you’re taken to is called “beans.reject.good.” Hilarious, right? Searching for Rockefeller Center in NYC takes you to a square called “sends.humble.truth.”

The What3words app is available for iOS and Android. Dominos uses it to get pizza to your door before it gets cold, even in areas with confusing or non-existent addresses. In some Mercedes-Benz, you just have to say the three words for a specific destination, instead of having to provide an address.

Since What3words divides the Earth into small squares, this works quite well for last mile mobility solutions automakers like Ford have been working to provide. If you’re headed to a large building, the What3words app will take you to precisely where you’re going inside the building, instead of leaving you to wander aimlessly in an indoor labyrinth. It’s a simpler and better way to get around.