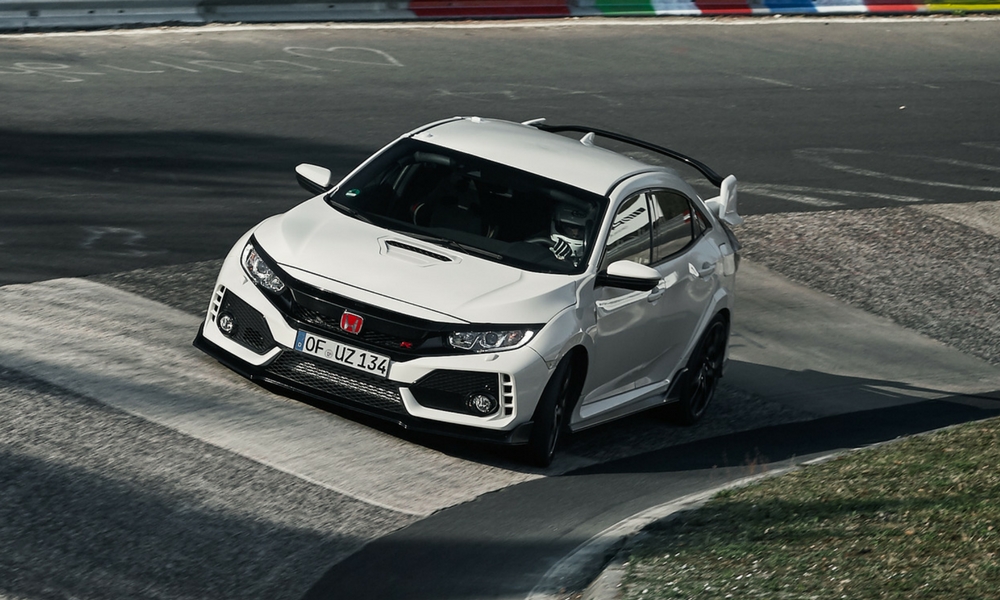 Most people don’t know it now, but soon it will start becoming fairly difficult to buy a car that isn’t some type of hybrid. Joining the growing electrification ranks will be the Honda Civic Type R. Before you despair, a report from Autocar indicates the hot hatch will be anything but watered down.

Think for a moment what other Hondas are hybrids. Actually, just think of one supercar under the Acura brand, because that’s apparently where the next-generation Civic Type R will get its tech from. The current NSX pairs the V-6 engine with three electric motors. It’s only natural to assume the Civic Type R will also join the turbo four-banger with multiple electric motors, possibly giving it all-wheel drive.

Considering Honda has likely pushed the front-wheel-drive platform as far as it can go, slapping all-wheel drive on the next Civic Type R only makes sense. None of this is confirmed, so at the moment this is pure speculation. But, it makes sense.

According to an Autocar interview with Honda UK’s head boss, it’s the hybrid CR-V that got Honda thinking a hybrid Civic Type R is a good idea. Bizarre, yes, but apparently that’s the story.