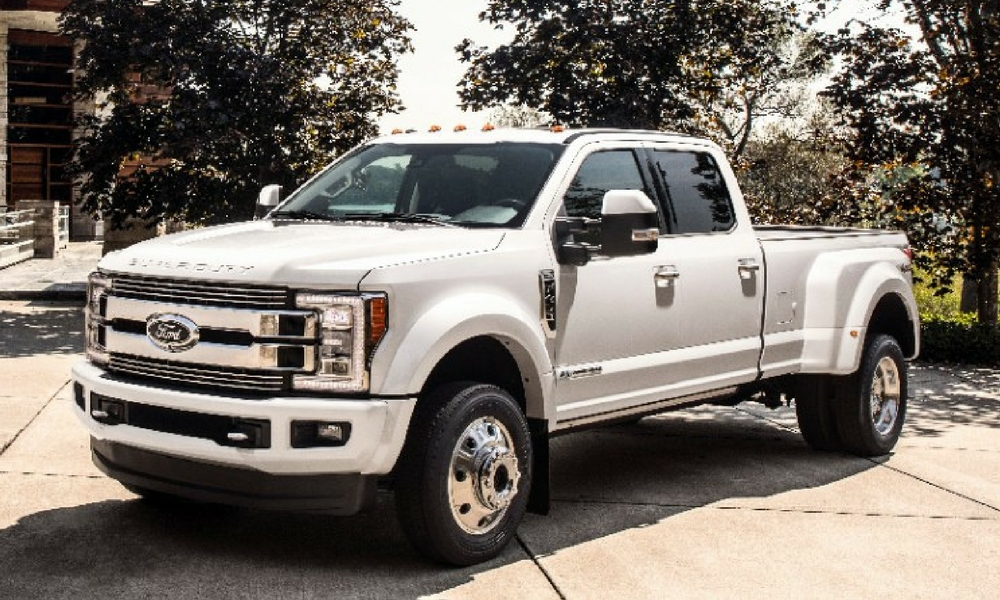 If you or someone you know owns a 2015-2019 Ford F-150 or a 2017-2019 Ford Super Duty pickup that has an engine block heater, it might be part of a massive recall. In three confirmed cases, defective wiring has led to a fire, which isn’t a good way to heat up an engine.

According to Ford, “water and contaminants” have been able to get through to the splice connector in certain engine block heaters. That in turn leads to corrosion buildup. Eventually, the damage triggers a short or just make it so the heater doesn’t work at all, which is definitely better than a fire risk. Sometimes the corroded splice connector will trip the breaker when you plug in the block heater.

The plan is to have dealers inspect Ford F-150s and Super Duty models that have a block heater. If there’s damage or corrosion in the cable, it will be replaced for free. On trucks without damage or corrosion, dealers will put dielectric grease on the splice connector and reconnect it, helping to prevent problems in the future.

Since about 874,000 trucks in North America are part of this recall, you might have a little bit of a wait to get your block heater cable inspected. If you want to contact Ford, the reference number for the recall is 18S45.