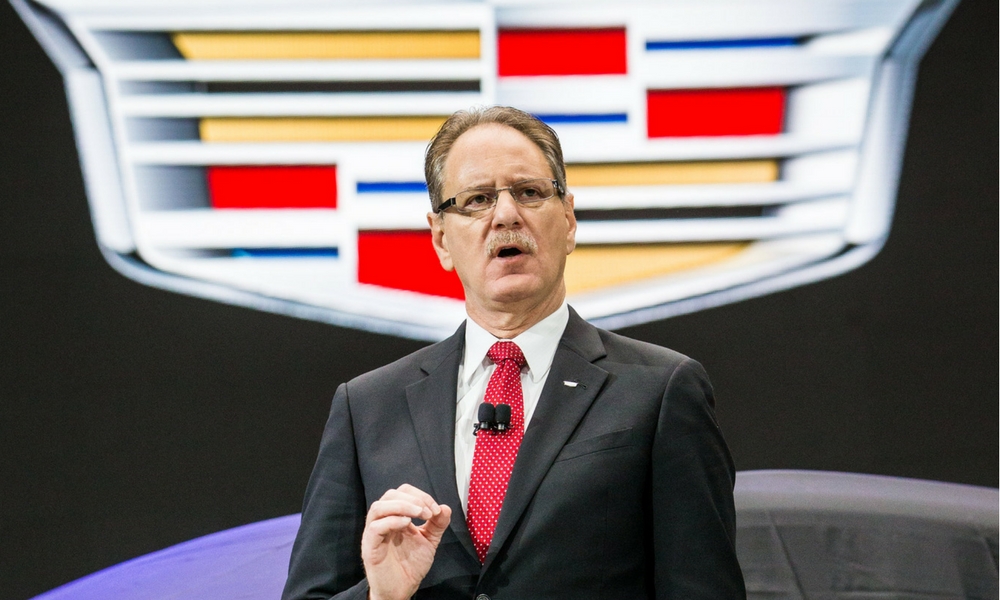 The news came down recently that Johan de Nysschen was out as Cadillac’s CEO. It was a shock for many, because de Nysschen is seen as some sort of a modern-day Lee Iacocca after his magical work with Audi and Infiniti.

Bob Lutz quickly weighed in on de Nysschen’s departure, saying the writing was on the wall. To fix what was wrong with the brand, the CEO had to let sales fall. That made people nervous and angry. Moving the headquarters to New York City raised eyebrows and ruffled feathers within GM. In other words, all the talk about the “old GM’ was just blown out of the water. Yet again, we see the automaker resisting real change, choosing instead to go with the same actions, yet expecting a different result. That, by definition, is crazy and irresponsible. GM seems to have learned little.

De Nysschen was CEO of Cadillac for about four years. Now that he’s moving on, hopefully to greener pastures, Steve Carlisle is taking over. Carlisle was the managing director for GM Canada. This transition has already happened, making it clear GM brass had been working on this move for a little while.

This gives me and a lot of industry experts little faith that Cadillac will ever play on the same level as BMW and Mercedes. If you’re not willing to take risks, which was exactly how de Nysschen played the game, you won’t even be in the same league. Just look at what Volvo has been doing, then contrast that with GM’s continual blunders.