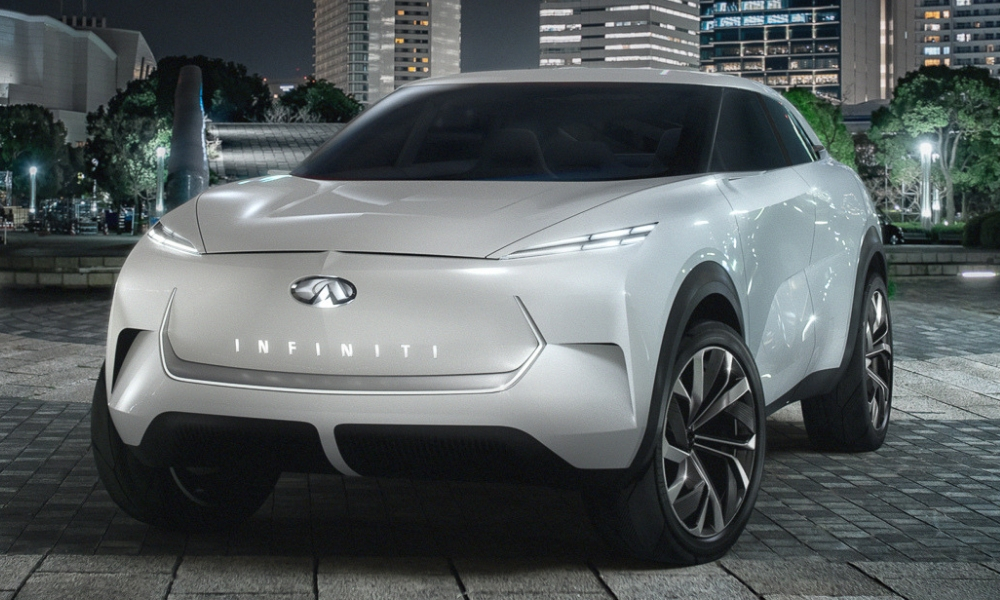 Last year we saw the Q Inspiration concept from Infiniti, showing the brand that has languished in boring designs still wants to get into the EV market. Now Infiniti has revealed something with far more marketing potential, the QX Inspiration, which is an all-electric crossover.

In profile, you can’t see the influence of the Q Inspiration’s sleek design, but instead the current Nissan GT-R is represented curiously. It’s a sporty, albeit bloated, look for the crossover. Topping off the exterior aesthetics is a garish Infiniti logo and the name spelled out on the front fascia, in lieu of a grille. This is not the sleek design everyone had been anticipating for the all-electric crossover. 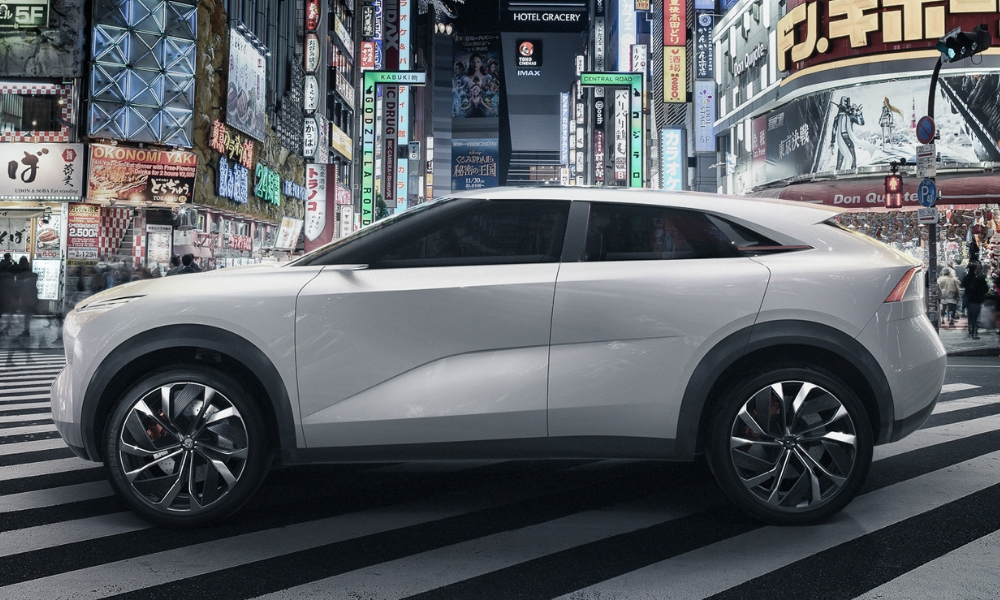 The press release for the Infiniti QX Inspiration goes on and on about the crossover launching “the beginning of a new era” for the brand. But, that will only happen if Infiniti actually puts it into production.

Infiniti has talked big about electrification for some time. Previously, the CEO stated after 2021 all models will either be purely electric or have range extenders. That’s bold, but we’ve seen little movement on that front. Considering the abysmal sales figures Infiniti has put up for the last while, pushing forward into electrification could provide a nice shot in the arm. Now we’ll see if Infiniti follows through or not.