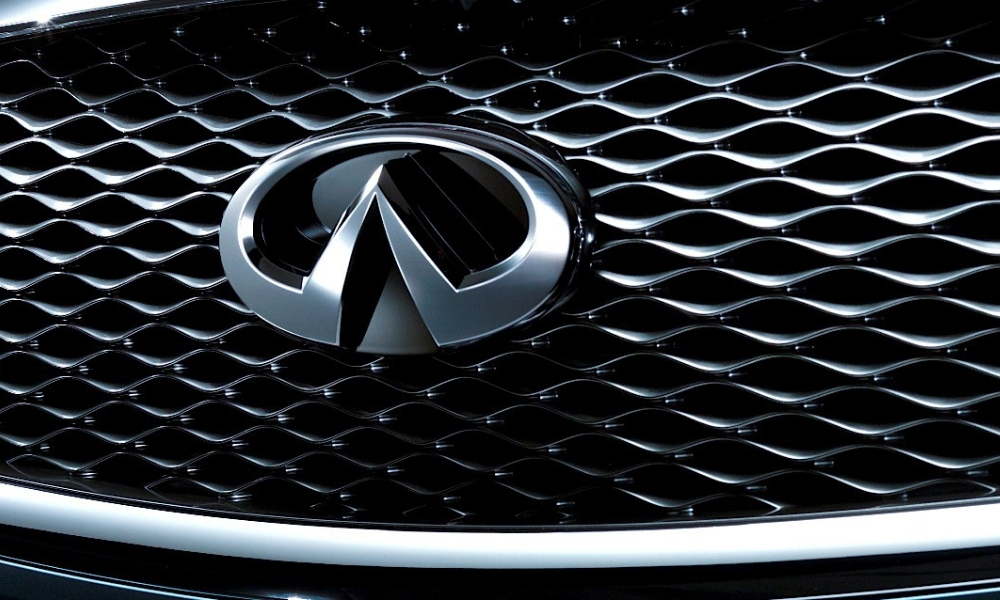 Not too long ago people had legitimate concerns about Acura, which seemed to be in a freefall. While that brand has stabilized, Infiniti now is in retreat, pulling out of the Australian and western European markets as part of a restructuring. Translation: Infinitis aren’t selling well on either continent. That’s not good news for the future of Nissan’s premium line.

The fact is Infiniti sales have been slumping in plenty of places, including what looks to be a dismal total for 2019 here in the U.S. Shoppers here and in other markets seem pretty uninspired by Infiniti. You could point the finger at a number of different factors and not be entirely wrong.

For one, the premium car market is just getting more competitive. Despite what Infiniti apologists claim, the brand isn’t the “BMW of Japan.” It’s more on par with Acura, Genesis, and Buick. The problem is now Mazda is pushing into that space, and so is VW and others. Infiniti hasn’t stepped up its game enough to stand out in a crowded field.

Then there’s the issue of technology. People who gravitate to premium brands usually want advanced onboard tech, and Infiniti just isn’t delivering enough. Call it the Tesla effect.

Ultimately, Infiniti like Nissan has been suffering from a lack of direction. Blame it on Renault, poor leadership, or whatever else, that needs to change. Until then, Infiniti will continue to flounder.