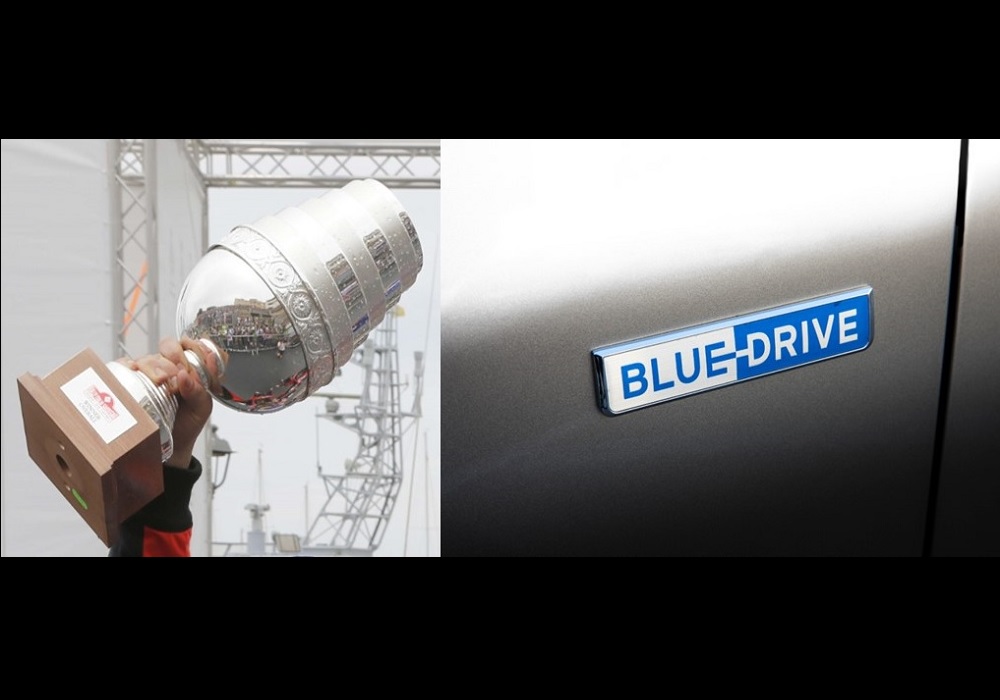 Hyundai keeps on morphing with each passing year, further separating itself from its tainted roots as an unreliable throwaway brand. In more recent years, it’s become a legitimate challenger to the big boys from Japan, and it’s set to further reinforce this with its revamped Sonata Hybrid and a new motorsport arm.

The motorsport home remains a bit of a mystery, as the only info Hyundai gave up was the fact that it’ll debut this arm oni Feb. 8, 2018. My gut says we’ll see a team that develops innards for Formula 1 cars.

As for the new Sonata Hybrid, which will debut the same day, the details are equally slim. What we do know is that this sedan will be revised, so we should see at least some new soft parts. Look for new bumpers, grille, rims, rocker panels, and maybe slightly modified sheet metal. Inside, there may be mild updates to the cabin’s look and infotainment system. We could also see a few tweaks under its hood to enhance fuel economy beyond its current ratings of up to 39 mpg city and 45 mpg highway.

While it’s nice to see a refreshed Sonata Hybrid is on the way, the timing is strange because it was just redesigned in 2016 — a year after the base Sonata’s redesign.

Stay tuned for all the official details on the new Sonata and Hyundai’s motorsport arm, as the Korean automaker will reveal all the details on Facebook on Feb. 8 at 10:30 a.m. Central Time.