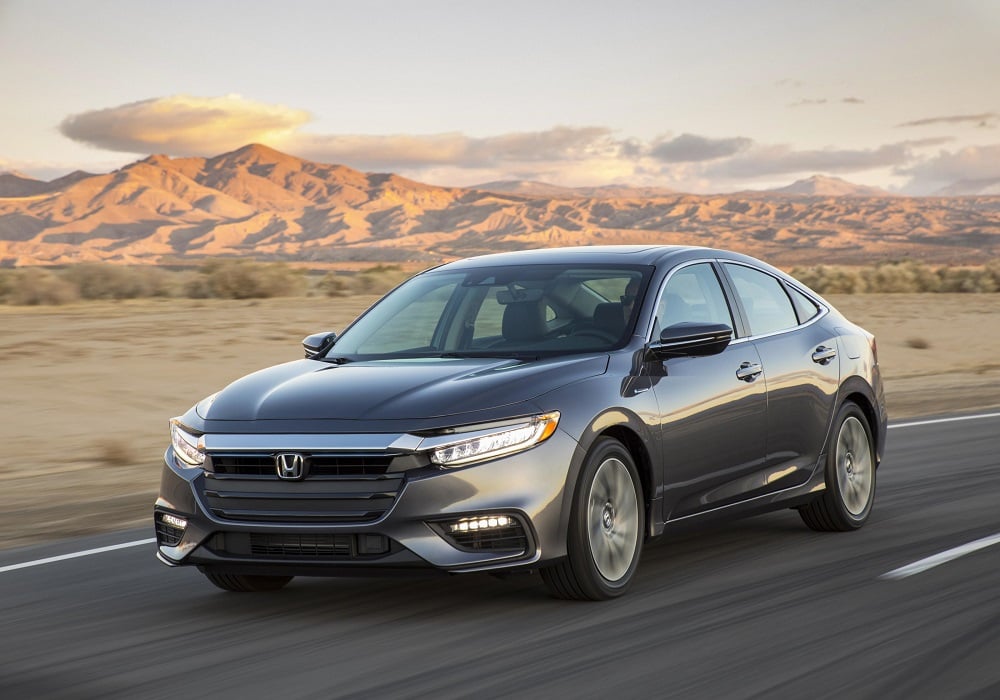 If you haven’t been impressed with the level of quality in Honda vehicles of late, you’re not alone. The company CEO Takahiro Hachigo is in the news for efforts he’s making to turn things around. Hopefully that means better vehicles and fewer recalls in the future.

Among the changes Hachigo has instituted is bringing the company’s research and development division inside, when it previously was a standalone entity. That might not sound revolutionary, but it’s supposed to make designing cars simpler by streamlining the process.

There’s no denying Honda has been in sad shape for some time. It used to be regarded essentially second to none when it came to value, thanks to inexpensive and well-built vehicles that dominated in the 1980s and 1990s.

It’s no secret the automotive industry is getting increasingly competitive worldwide, especially in the United States market. Honda has struggled with thin operating margins, but the motorcycle division was able to grow its margins greatly by doing exactly what’s happening with the cars right now.

The big question is will Honda pull off a big turnaround? We’ll see in the coming years, but hopefully so.