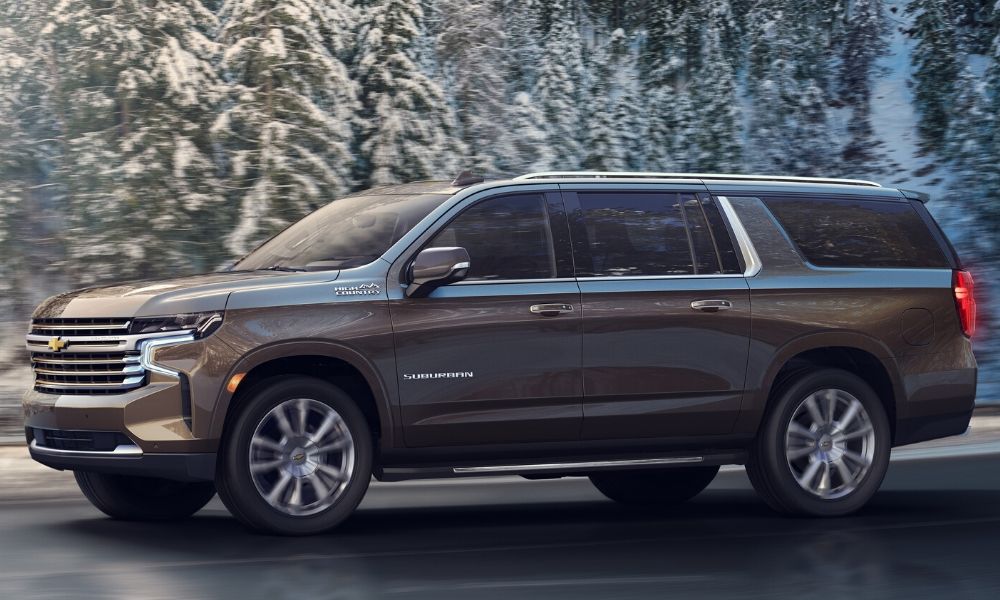 The novel coronavirus outbreak from China has thrown the world economy for a loop and that means many product displays, including in the auto industry. We’re starting to get more information about the scope of the damage, starting first with General Motors. The auto giant has had to push back production of many new vehicles since it’s now in the business of making medical equipment.

A new report from The Detroit News indicates GM has told suppliers to stop getting ready for several trucks, SUVs, and sports cars since the 2021 model year launch is being delayed. Making matters worse, automakers were initially looking to fire production back up sometime in early to mid-April, but that’s not looking realistic now.

Among the delayed vehicles is the mid-cycle refresh to the Chevy Silverado, GMC Sierra, GMC Terrain, Chevy Equinox, and Chevy Traverse.

Also delayed is an unnamed variant of the C8 Corvette. What hasn’t been impacted yet are the all-new Chevy Suburban and Tahoe, GMC Yukon, Cadillac Lyriq, Chevy Bolt EUV, GMC Hummer truck, and other projects. Of course, if this crisis wears on too long you can expect those to be pushed back as well.