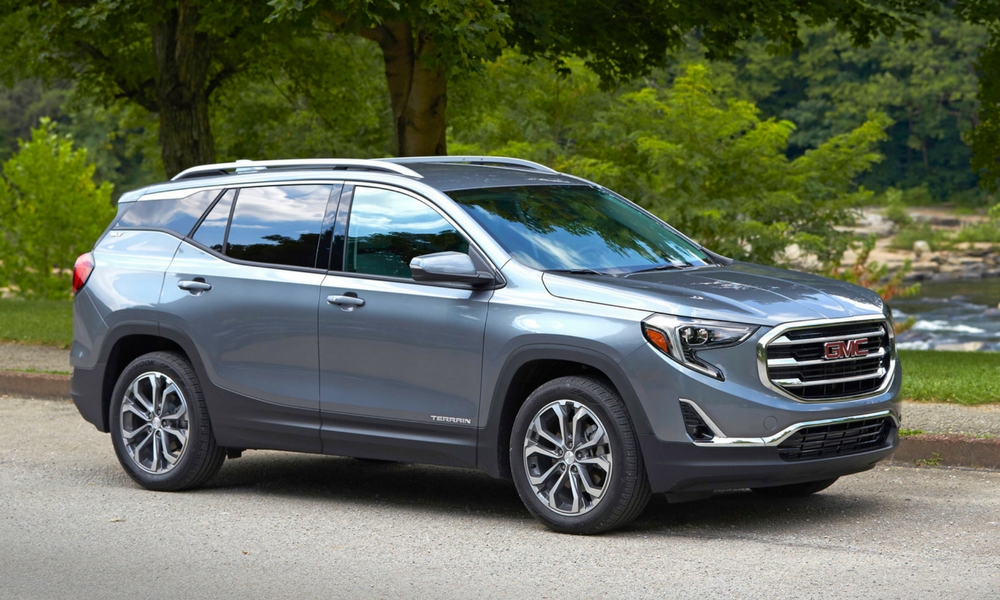 Despite consumers clamoring for GM crossovers, the automotive giant saw sales slide for a third year in a row. That news puts into perspective the announced plant closures, which produced sedans that quite frankly weren’t selling. In short, GM is carrying too much dead weight and it’s hurting the company’s profits.

Over 1 million GM crossovers were sold in 2018. That’s a fantastic amount, but the profits from those sales were gobbled up by losses in the sedan and hatchback segments. Overall, GM delivered 2.9 million vehicles for 2018, which means crossovers made up about a third of that volume. Pickup trucks almost hit 1 million, while large SUVs logged 280,000 sales.

Even more impressive, GMC Terrain sales increased 34 percent for 2018, while the Chevrolet Traverse saw a 19 percent bump. But, overall GM sales were down 1.6 percent. It’s not too difficult to see sedans were the big drag on sales. When pushed to the wall, GM executives need to pour more resources into what’s selling.