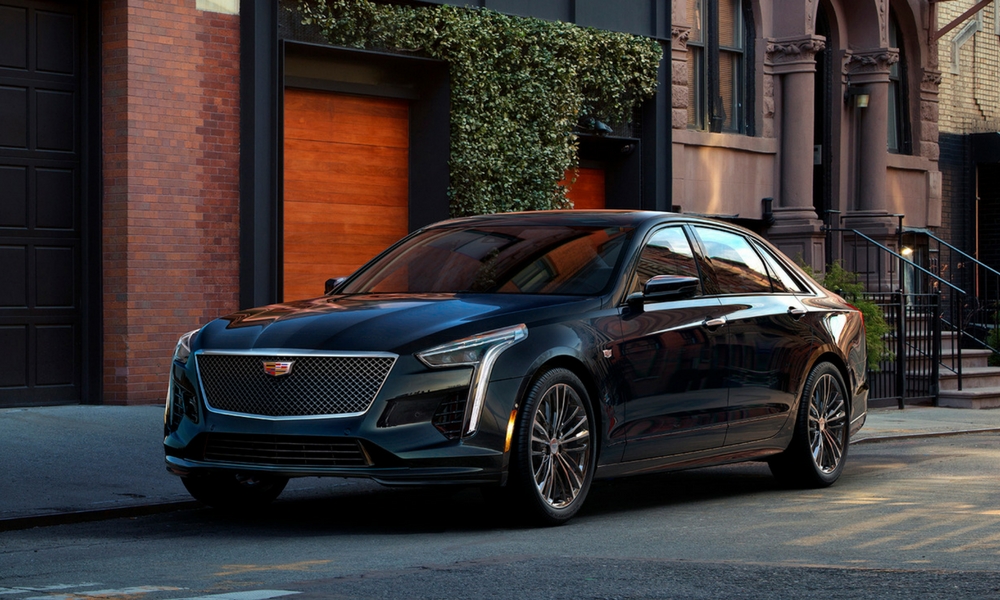 As you’ve probably heard, GM is closing multiple production plants and otherwise will restructure. Depending on your political affiliation, this is either a sign the auto giant should never have been bailed out or is an unfortunate consequence of an industry in a big downturn. As an auto enthusiast, even worse is the news that several models are getting the ax.

The most shocking cut is the Cadillac CT6, at least for the North American market. It was supposed to lead the way in a Cadillac renaissance, but how many times has such an event been promised?

Also dead is the Chevy Volt, a car maligned by Fox News for years. The little Chevy Cruze also didn’t make the cut, along with its larger sibling the Impala. The previous-generation Chevy Silverado and GMC Sierra were also still rolling off production lines, but that’s stopping early because of these cuts.

Buick is sacrificing the LaCrosse, which never hit that sales stride. Nobody should be surprised by this one.

Finally, the Cadillac XTS, which quite frankly lacked personality and a reason for being, is saying goodbye. The big front-wheel-drive sedan was the odd duck in the Cadillac lineup.

These vehicles will end production at staggered dates throughout 2019. With these models gone, GM says it will pour resources into making more trucks, SUVs, and electric models, but it didn’t get specific. While there are still plenty of cars in the GM lineup, this shift does signal that consumers really are in love with trucks and crossovers.