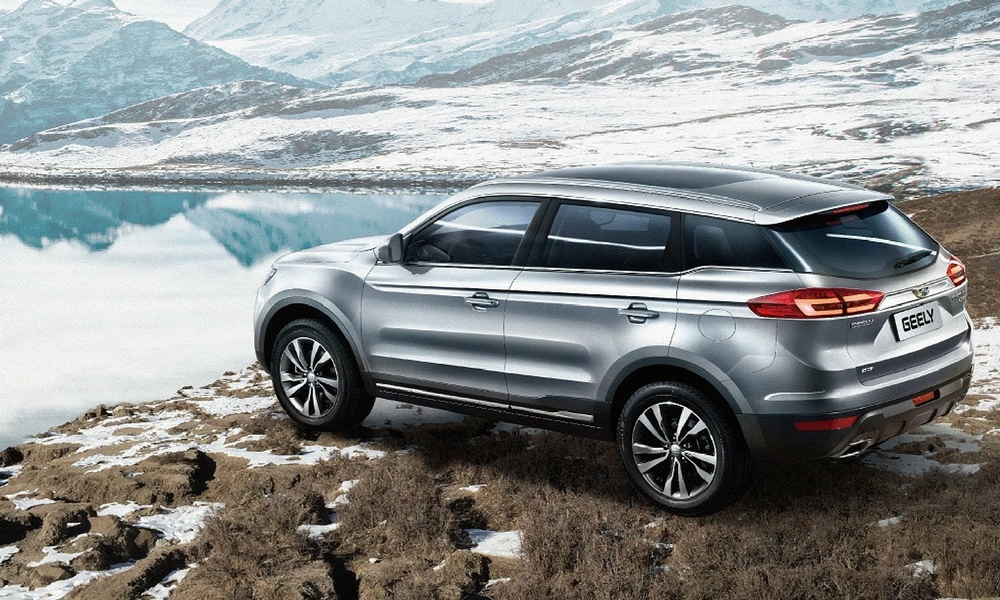 Get ready, because Geely might be in the mood to buy a few other struggling automakers. The Chinese automotive manufacturer already owns Volvo and now Lotus, while at the same time making fistfuls of cash. The Detroit News says Geely probably doubled its profits from 2016 to 2017.

Let me put it this way: nobody doubles their profits year-over-year in this business. I shouldn’t say nobody, because apparently Geely does. But your average automaker will celebrate a 5 percent or 10 percent increase as a pretty solid year. Last year turned out well for car sales, with some automakers seeing slightly larger profit increases. But doubling profits?

Just to clarify, Geely made $783 million in 2016, so it wasn’t like the company had nowhere to go but up. It’s riding the wave in China, where car sales have set an annual record for 27 years and running. This is why everyone’s concentrating on the market there so much.

Going on right now is a deal for Geely to buy out struggling Volvo AB, the truckmaker. What else should Geely buy? Mazda? Honda? Tesla? I’ve heard FCA wants to sell Maserati and Alfa Romeo. There are so many possibilities.

Continue Reading
You may also like...
Related Topics:Geely, Lotus, Volvo