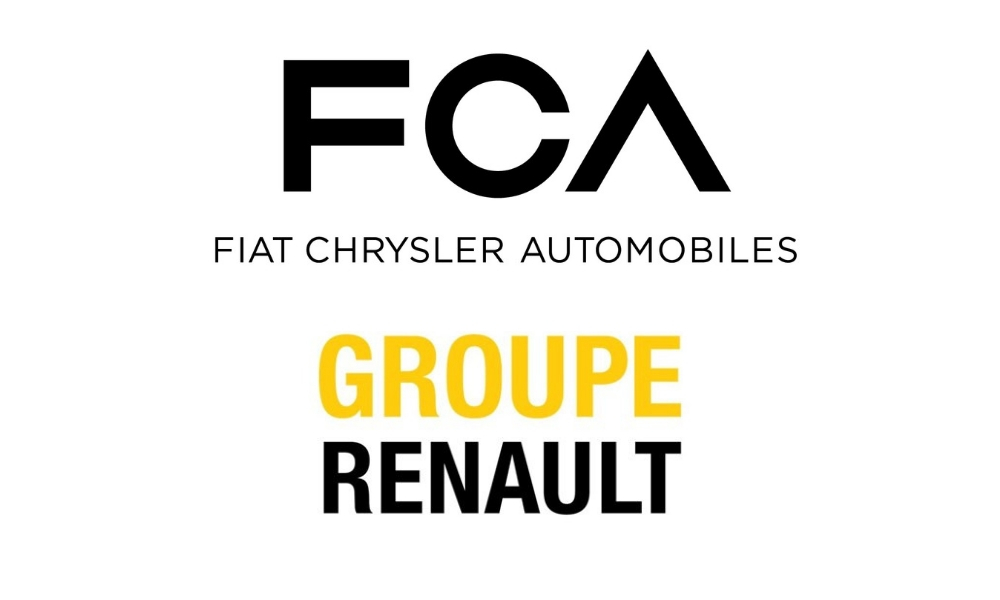 Fiat Chrysler officially announced it has formally withdrawn the offer to merge with Renault, killing what would have been an automotive behemoth. The reason isn’t because FCA believes Renault wouldn’t be a strategic ally, but instead the Italian-American automaker cites “the political conditions in France” as the reason for icing the deal.

The French government owns a large stake in Renault, but it was reported that the country’s officials were in favor of the merger. This is why blaming French politics for this development is curious at best and suspicious at worst.

There are rumors that some French officials weren’t fans of a deal where Renault didn’t call the shots. That’s the arrangement with Nissan, which lately has really strained the Alliance. In other words, the French don’t want to play if they’re not captain of the team. That seems believable.

Also telling is what follows in FCA’s official announcement. It not only thanks Renault and its CEO, FCA goes on to acknowledge Nissan and Mitsubishi for “their constructive engagement on all aspects” of the proposed merger. That is the key.

Nissan CEO Hiroto Saikawa expressed dissatisfaction with the merger, saying he wasn’t going to provide FCA with access to the company’s self-driving and electric vehicle tech without a big payout. That might have been FCA’s whole motivation for this deal, because it’s been lagging way behind in those two areas. As they say, instead of beating the competition, buy them out, right?