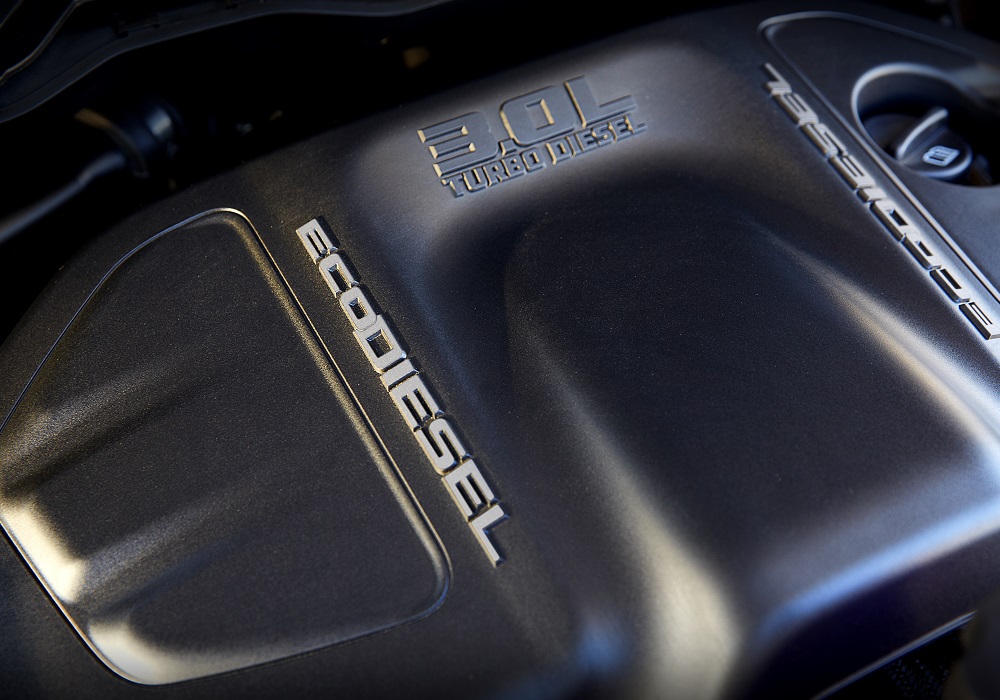 Earlier this year, the EPA came down on Fiat Chrysler Automobiles for failing to disclose eight auxiliary emission control devices on its 3.0-liter diesel V-6 engine. FCA didn’t bat an eye and went right along with the EPA and CARB to rectify the situation. Now, just five short months later, it appears as if things are all sorted out.

According to a press release from FCA, the automaker has worked closely with the EPA and CARB to clarify any issues with its 3.0-liter diesel engine and repair them. With what it plans to be the fix at hand, FCA has just applied for certification of its diesel powerplant that so many truck and SUV lovers adore.

The certification would bring the EcoDiesel engine to the 2017 Dodge and Jeep lineups for the first time.

Given these updates pass the tests the EPA and CARB will put them through, FCA plans to ask permission to retrofit the upgrade to fit the 2014 through 2016 Jeep Grand Cherokee and RAM 1500 vehicles. If the governing bodies grant permission, Dodge and Jeep dealers will immediately begin installing the software updates on these models at dealerships. The updates will, presumably, be free.

There are no details on what issues buyers might run into with the new software. Like the VW updates, these changes could affect power, torque, or fuel economy, but it’s unlikely.

Keep it locked here to find out exactly when FCA gets the green light from the EPA.