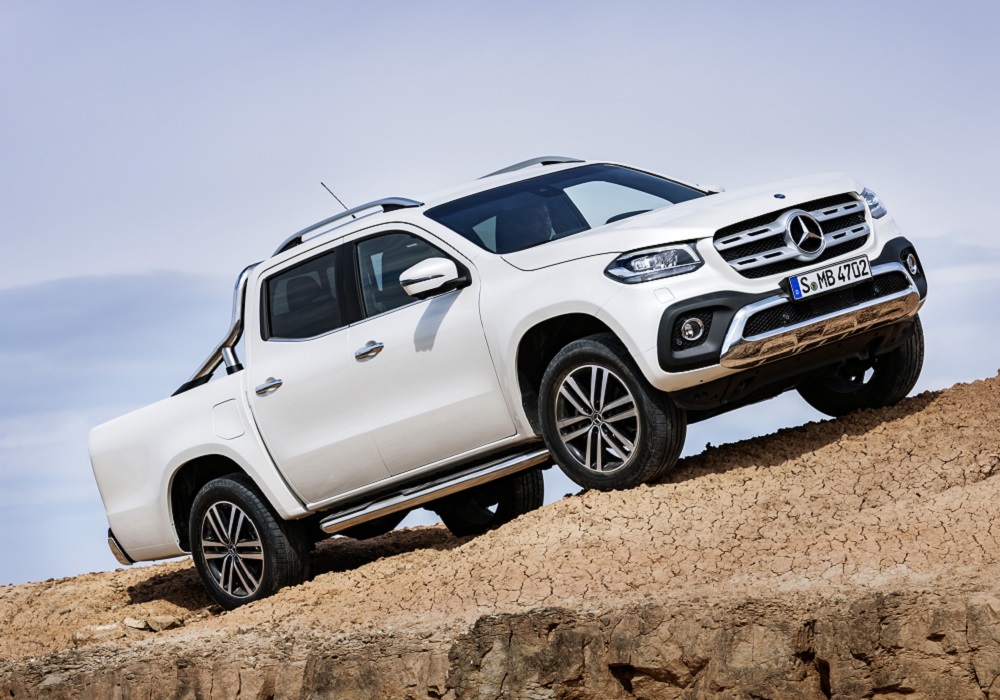 Speaking with Australian car publication Go Auto, BMW Group Australia head Vikram Pawah claimed the German automaker will never put that sacred badge on a pickup truck (or a ute, as they say in the upside down). Quite frankly, I don’t put much stock in that statement.

After all, Ferrari would supposedly never make an all-electric model or an SUV, yet both are in the works. The idea of a Mercedes-Benz pickup truck seemed ridiculous not even 10 years ago. And BMW itself claimed it would never sink so low as to make a full-size three-row SUV, but it skirted that by calling the X7 and SAV.

This statement is all to take a jab at Mercedes-Benz and its X-Class truck. Pawah also said badge engineering isn’t in the cards, which is another dig at its big rival. The X-Class is essentially a Nissan Navara, which is a respectable truck, so is there really any shame in that?

Considering BMW has absolutely no legacy of making trucks in any form, unlike Daimler, Pawah’s statement makes sense. But, at the same time, luxury pickup trucks are hot items right now. All it takes is for the allure of big profits to become great enough that BMW’s investors demand such a thing happen. Pawah’s understanding of the North American market seems to be lacking, as demonstrated in the interview, particularly where he says there are “certain areas of the States where they have F-150s.” Uh, that would be pretty much everywhere, but OK.

So a BMW pickup isn’t in the works, yet. But who’s to say such a thing won’t become reality in the future?