A few days ago, BMW revealed the gorgeously restyled 2019 Z4 Roadster, but it was a little light on the details. Today, Bimmer filled in the information gaps by releasing all the juicy info on its revived roadster. 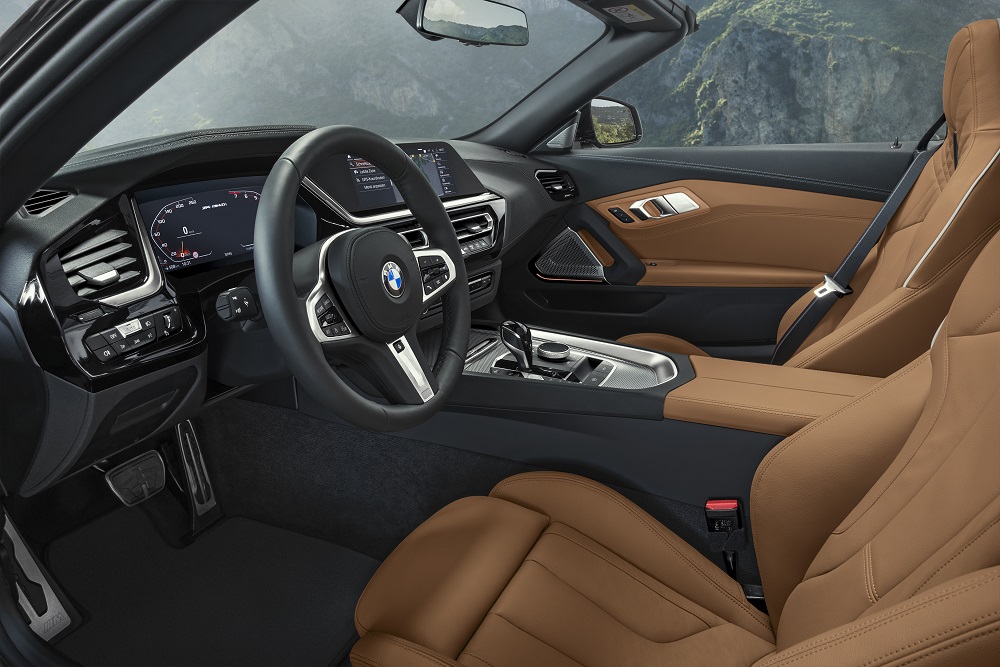 Handling the shifting duties will be a revised version of BMW’s existing eight-speed automatic transmission. BMW updated this transmission by widening the ratio spread and modifying the shift speed to maximize the Z4’s acceleration. This transmission also will include a launch control feature to help you get a clean takeoff from a dead stop.

In terms of size, the 2019 BMW Z4 is larger than the previous model in nearly every measurement. It is 3.3 inches longer, 2.9 inches wider, and 0.5 inches taller. The only dimension that’s shorter is its wheelbase, which BMW cut by 1 inch. All this results in a perfectly balanced 50:50 weight ratio.

Continue Reading
You may also like...
Related Topics:BMW Z4, Roadster