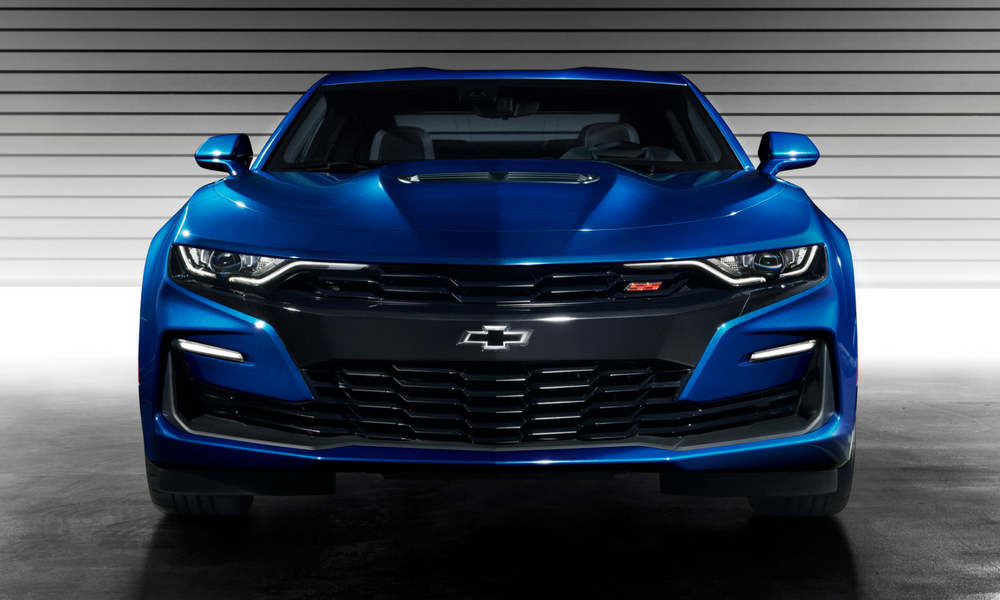 If you have a 2019 Chevy Camaro on your wish list, you might want to be sure your credit card gives extra points for fuel purchases. That is, you’ll be spending more on gas than if you went with a 2018 model. Sounds weird, right?

The 2019 Camaro lineup has undergone a midcycle refresh, with most of the reworkings being the car’s appearance. Chevy claimed the tweaks boosted aerodynamics. In addition, the SS gained the 10-speed automatic transmission used for the ZL1. With more gears and a slippery exterior, you’d expect the cars to use even less fuel.

Instead, the 2019 Camaro V-6 is rated 1 mpg lower for city driving than the 2018. Highway and combined figures are the same, but still. It’s the same story for the Camaro SS.

It’s not like 1 mpg is going to make a huge difference. Plus, if you know how the EPA does fuel economy estimates, you know they’re not super accurate. As a Motor Trend report points out, right now it’s a mystery why these two Camaros guzzle a little more gas. Maybe some kids and their dog will figure it out?