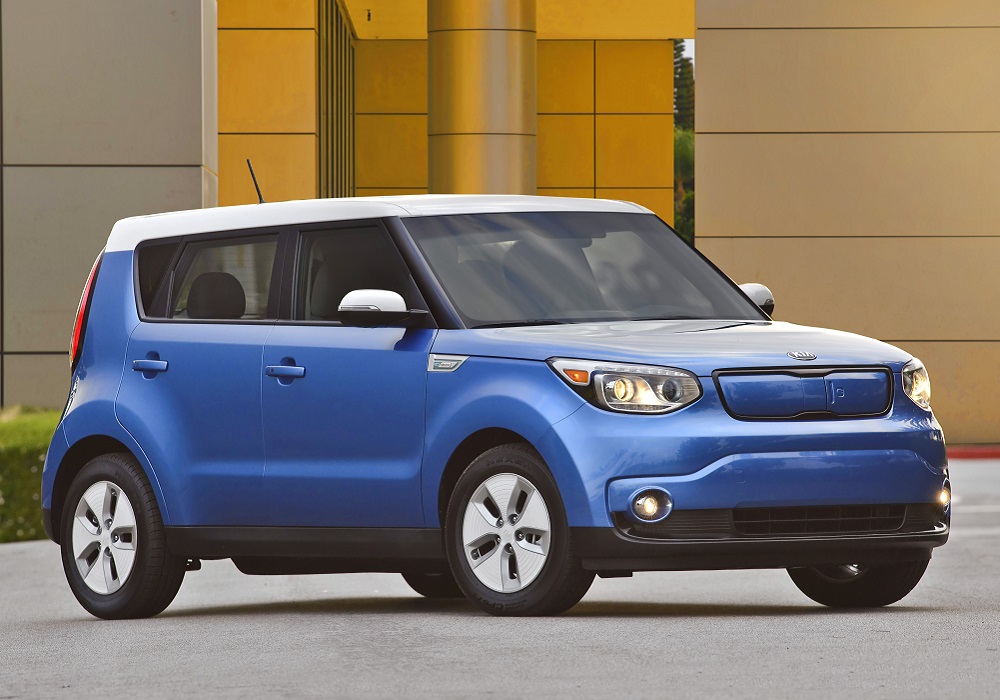 Everyone can continue debating whether or not electric vehicles are the future of the automotive industry, meanwhile Kia will be testing that theory out. The Korean automaker already has two EV models under its belt and is gearing up to add two more, plus two additional hybrids and plug-in hybrids.

While that might not sound like a lot, it actually is in this climate. The mainstream media portray a different reality than what’s actually going on in the car market. See, many shoppers still want an internal combustion engine, while a growing number of them are ready for something purely electric, although they’re still in the vast minority.

This wave of electrification is coming here and there, but all these models will arrive by 2025. No doubt, not every last one will be offered in the United States. What Kia brings to the table is affordability, something even Tesla struggles to attain. And let’s face it, for many shoppers cost is huge.

Much to the chagrin of the electric vehicle fanboys, Kia is also reportedly working on a hybrid fuel-cell vehicle, something we already knew.

Some of these future electrified models are pretty easy to guess. The Optima, Sorento, Optima PHEV, and Sportage are all likely candidates for hybrid models. It’s the two all-electric future models that are more difficult to determine, since they could be all-new or based on existing vehicles.