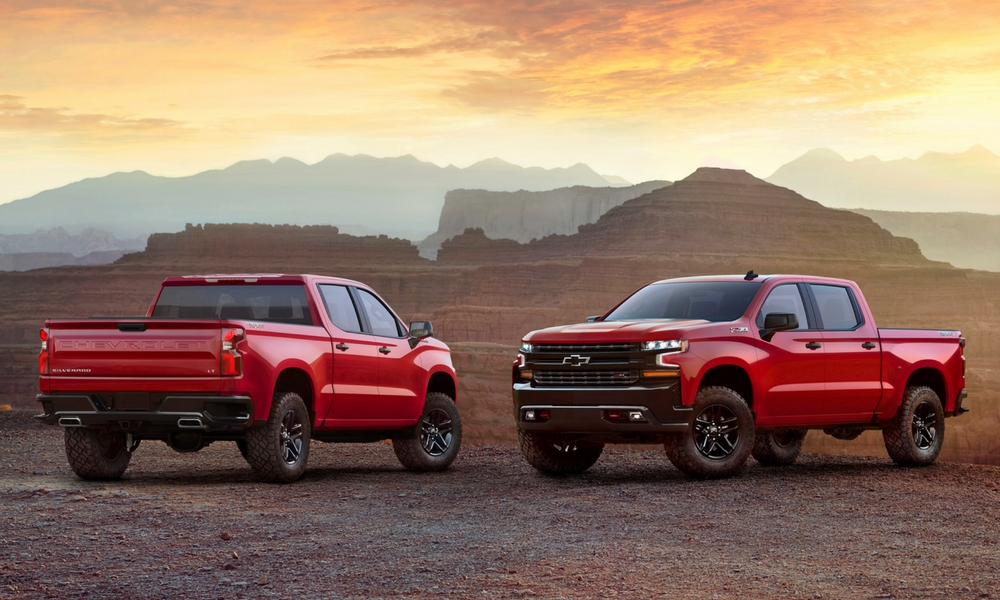 Not too long ago, GM officials said the company would develop an all-electric pickup truck in a decade, maybe two. That’s suddenly changed, thanks to rapidly emerging competition, including Ford investing in Michigan startup Rivian recently.

At first, GM was considered enemy No. 1 for the electric car movement, because it supposedly killed the electric car. Then it came out with the Chevy Volt, then the Bolt. And then it killed the Volt without announcing any new EVs. CEO Mary Barra told investors on a call about the company’s first quarter that an entire lineup of all-electric models is coming.

Previously, GM was looking to invest in Rivian, but talks suddenly stopped, then the Ford announcement came out. Since trucks and big SUVs are a cash cow for American automakers, GM must defend its turf against an onslaught of startups, plus Tesla and now Ford, which is preparing an all-electric F-150.

Barra told investors that GM is “selling every truck we build” at the moment. While Q1 provided some mixed financial results, with the new Silverado and Sierra in full swing, Q2 should be huge for the company. Just because times are good now doesn’t mean things could change in the coming years.

Exactly what kind of electric vehicle lineup is coming remains a mystery. Obviously, there will be at least one truck, plus Barra confirmed a model based on the Chevy Bolt is in the works. Some speculate it’s a compact SUV. Already, GM has declared the Cadillac brand will lead its electric charge forward, likely to better compete with Tesla and other luxury lines.