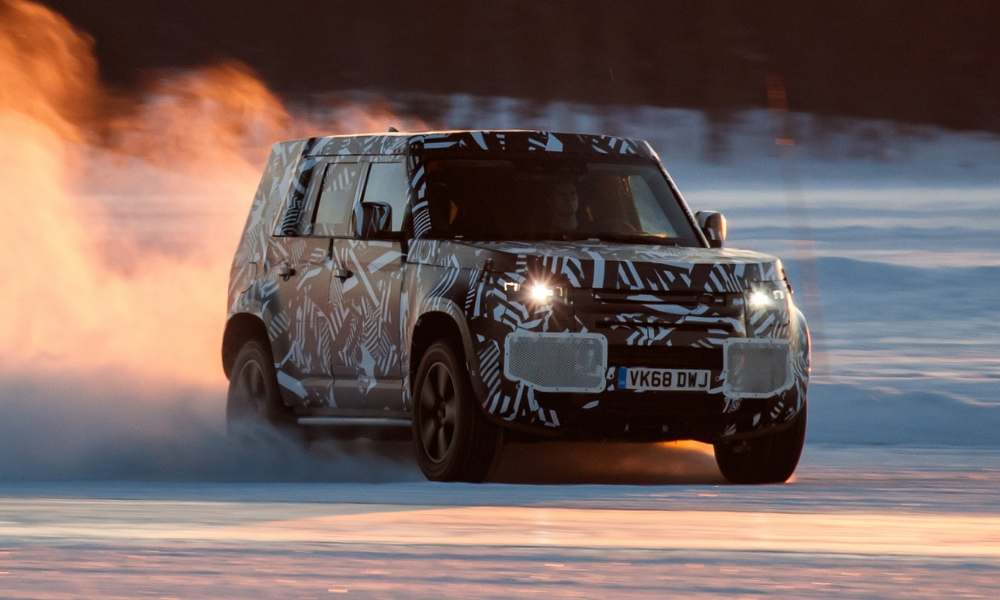 To get everyone pumped for the return of the Defender, Land Rover has leaked its very own spy photos of the SUV. The images show it clad in camo, traversing deserts, snowy plains, and crossing water. 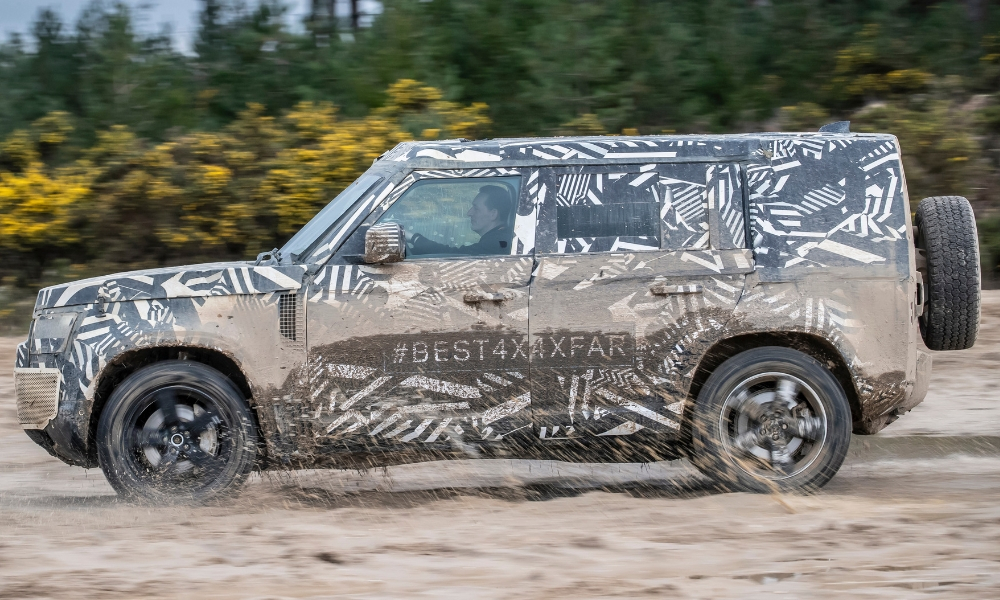 The launch of the second-generation Land Rover Defender is just around the corner. A prototype will be doing the final phase of field testing by working at the Borana Conservancy in Kenya. The idea is that as the SUV conducts real work in a notoriously rugged environment, Land Rover will realize how much it will constantly break down, then sell it anyway. I’m only half kidding.

While the camo certainly disguises some details, it’s obvious the new Defender will still have a relatively boxy look. Sure, it might be a little more rounded off than the original and the windshield isn’t set at anything near a 90-degree angle, but considering the first generation was designed after WWII, you’d expect at least some changes. 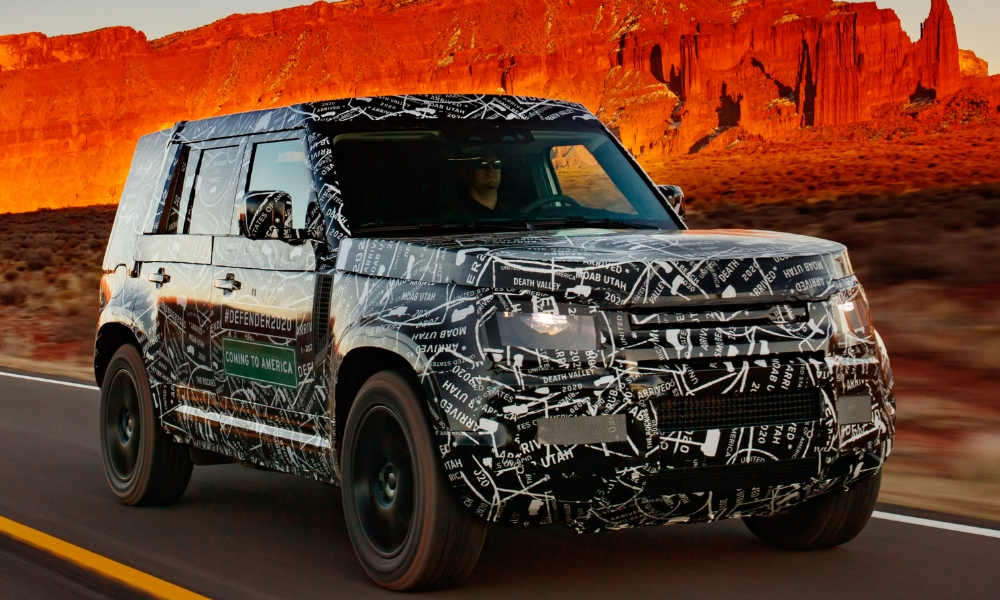 Of course, Land Rover is talking up how it has been testing the Defender in famous places like Moab, Dubai, and even in its own muddy backyard in England. The official press release promises “unparalleled breadth of capability” from the SUV. That could either be word salad, or Land Rover has something genuinely revolutionary up its sleeve.

According to Land Rover, a reveal will happen later in 2019. Some think it will take place in September for Frankfurt Motor Show, but for now that’s a rumor.