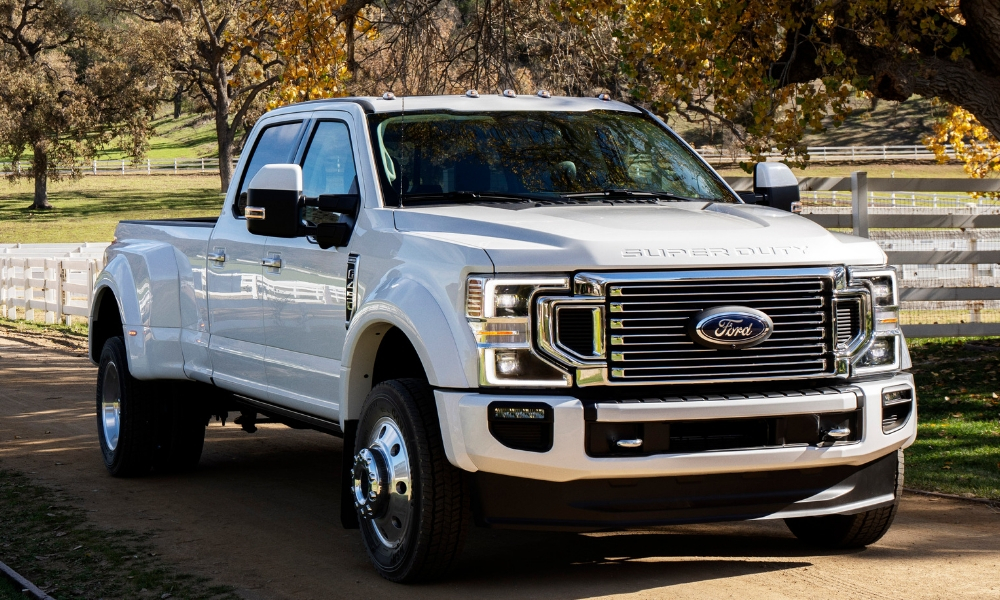 Ford took a 34 percent drop in its profits for Q1 of this year, but the automaker is trying to spin this as a good thing. When you look at the company earnings before taxes and interest, there actually was a 12 percent increase. In North America alone the company saw a 14 percent gain because of truck and SUV sales continuing to climb.

Investors reacted positively to Ford CEO Jim Hackett’s announcement that the company anticipates improved profits for the rest of the year. Ford stock share values increased, but will that be enough?

While the shift away from cars might be helping for the moment, some worry it’s a losing strategy for the long term. Even more troubling is a new federal criminal investigation into how Ford certifies vehicle emissions.

The U.S. Justice Department could level significant accusations against Ford, which in turn could come with stiff financial penalties. Volkswagen could tell its new business partner a thing or two about that. Ford claims it’s fully cooperating with the investigation.