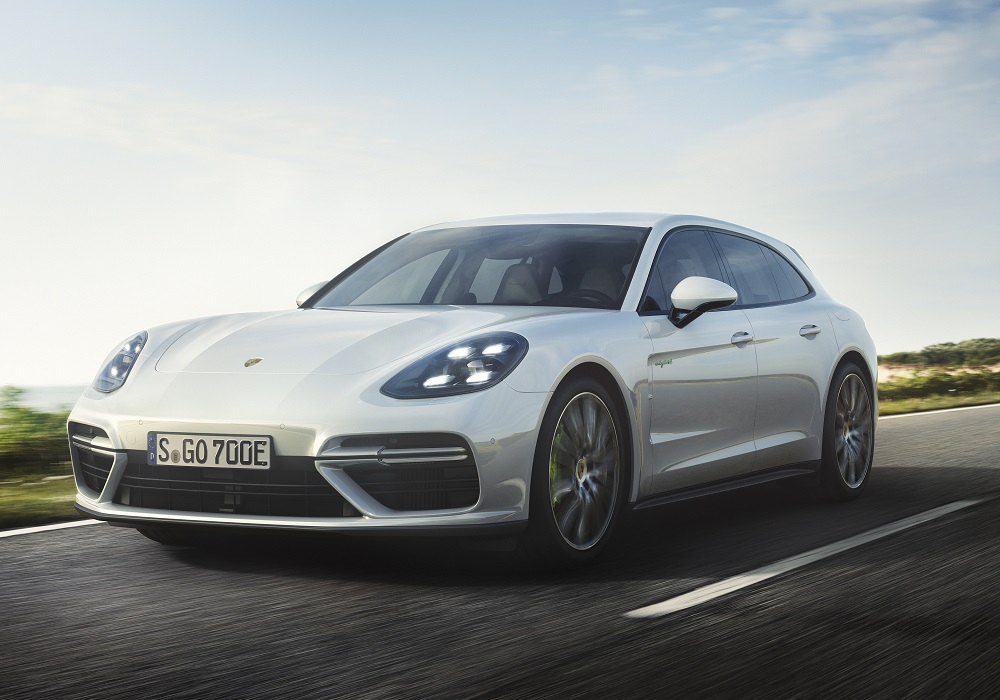 A juicy new rumor claims Porsche is on the verge of revealing a new two-door version of the Panamera. This would be in direct response to the Aston Martin Vantage and BMW 8 Series, which have both done quite well in the market.

Apparently also in the works is a convertible version of the Porsche Panamera. Reports state a reveal of both variations of the car will take place sometime next year, possibly in Geneva.

Rumors in the automotive industry are about as bad as what you heard in high school, so don’t take this too seriously. Journalists from the U.K. spoke with Porsche executives, who didn’t deny the rumors, so that apparently means these cars are happening. It’s a pretty tenuous connection, but sure. At the same time, keep in mind cars like the mid-engine C8 Corvette were just rumors a few years ago, so there’s still a possibility Porsche is moving in this direction.

Some people are getting really excited for the possibility of another front-engine coupe from Porsche, which hasn’t sold such a thing since the 928 went bye-bye. Porsche toyed with the idea in 2006 with the Lazarus GT concept. Since then there have been repeated rumors that Porsche will actually pull the trigger. Is it for real this time? We’ll see next year.

Continue Reading
You may also like...
Related Topics:Porsche, Porsche Panamera