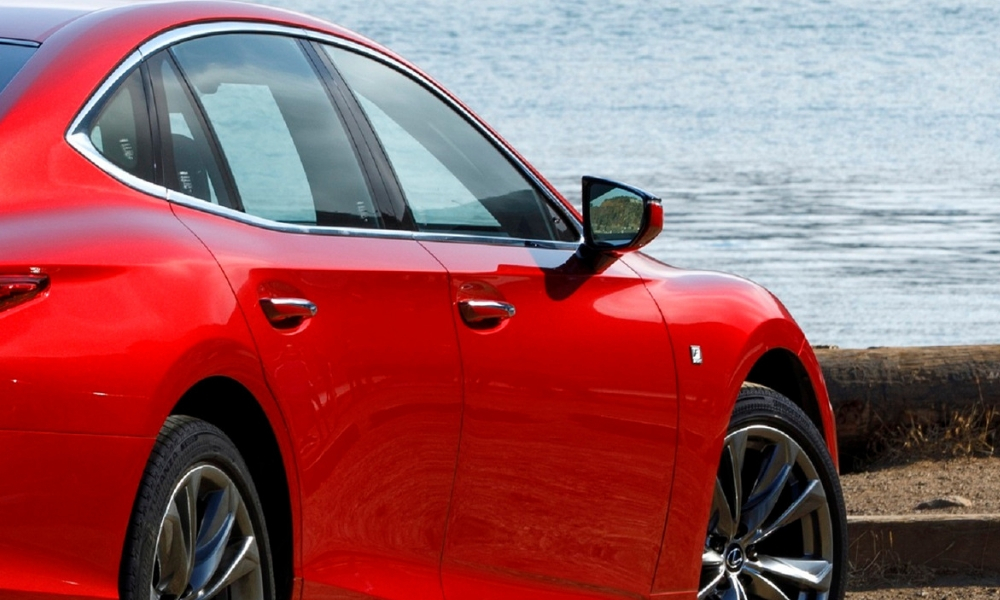 You’ve probably already heard of thieves stealing catalytic converters off cars. Back in the day, expensive hood ornaments were a major target. Now, side mirrors have become hot.

It’s really not a huge surprise, considering all the tech that’s crammed into many modern side mirrors. Not only do you have the mirror and housing, there’s often a camera and/or radar sensor embedded in housing.

A new report highlights this as a problem that seems to focus on luxury vehicles in New York City. Because of all that advanced tech crammed inside the side mirrors, they apparently can be sold for as much as $2,000 per mirror on the black market. Considering cars are getting even more advanced, this isn’t promising news.

The New York City Police Department told the New York Post the theft issue seems to be localized just to the Manhattan North section of the city. While that might sound comforting, it’s probably only a matter of time before it spreads to other parts of the country and world. This is when the Tesla Model 3’s Sentry Mode could be of use, because that leverages expensive tech to protect the other expensive tech.