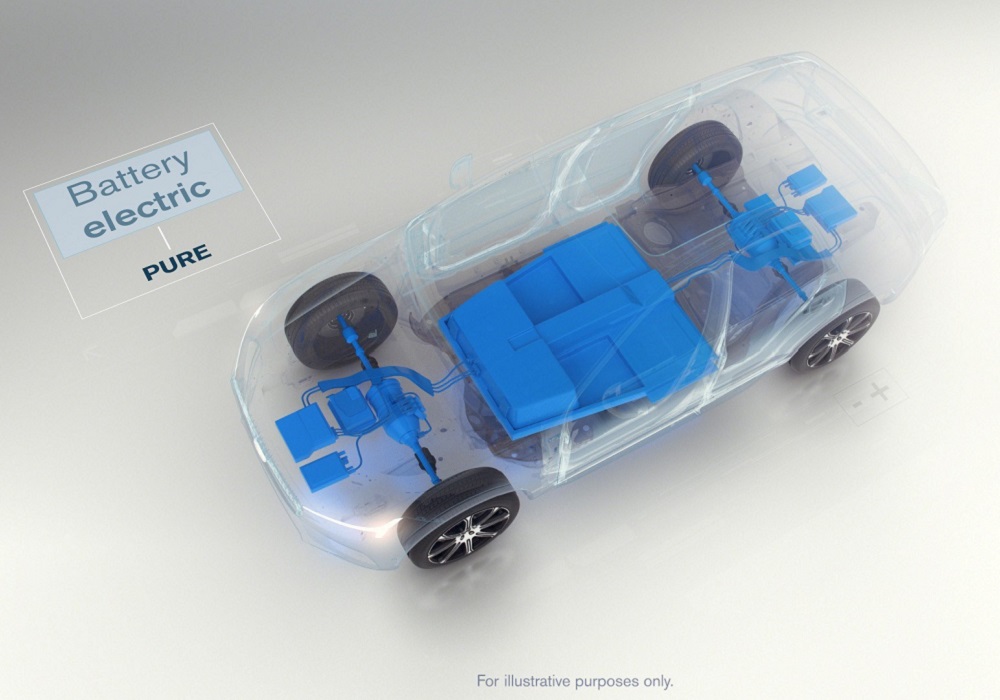 Volvo is primed to look a lot different in the coming years. First it announced its Polestar performance arm would become its own brand and build electrified vehicles only. Now, Volvo has announced some dramatic changes for itself.

The Swedish automaker will move away from gasoline-only cars altogether in 2019 and add an electric motor to every car is sells. First thing that comes to mind may be that the automaker will go straight electric and compete with Tesla.

This means that in just one more model year, you will not be able to roll into a Volvo dealer and pick up a traditional gasoline car — you’ll have to choose from its assortment of electrified vehicles.

As for the fully electric Volvo cars, the automaker is remaining conservative, saying we’ll see those sometime between 2019 and 2021. The electrified lineup will include a trio of Volvo-branded rides and two Polestar performance rigs.

On top of producing eco-friendly cars, Volvo is also looking to make its factories carbon-neutral. It plans to complete this process by 2025 — the same year Volvo hope to get its electrified car sales to 1 million units.

Stay tuned for updates on the electrification of Volvo and Polestar vehicles.