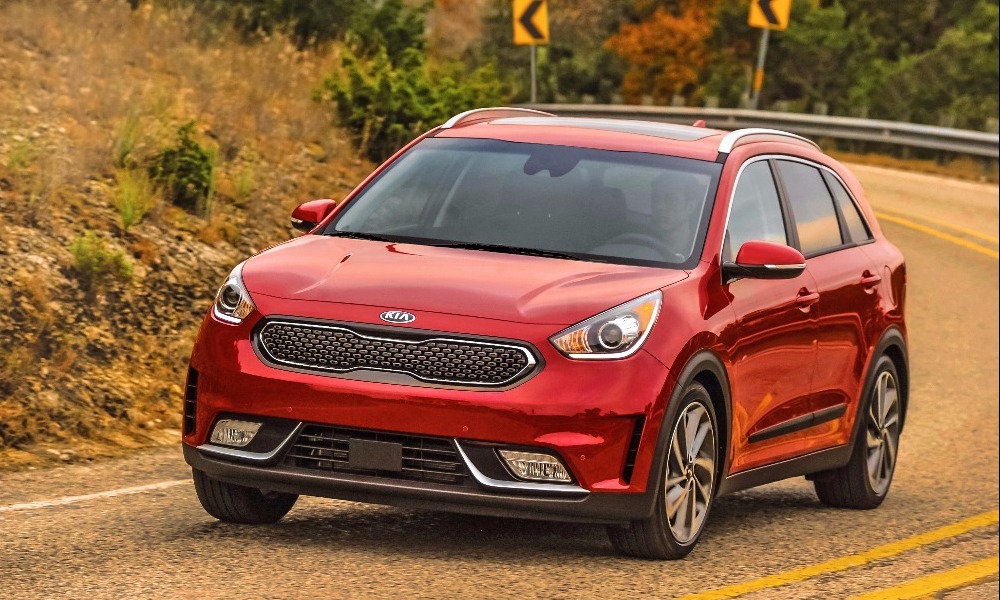 Kia already has an all-electric vehicle in the limited-availability Kia Soul EV. Now, according to a new report, this boxy electric crossover may be primed to get a partner in the EV world.

The model that’s likely to join the Soul EV is an all-electric version of the all-new Kia Niro. This shouldn’t come as a surprise to anyone, as it is closely related to the Hyundai Ioniq, which has hybrid, plug-in hybrid and electric powertrains, and there are already plans to build a plug-in Niro. Additionally, Kia said it would perform a feasibility study on the electric Niro before deciding whether to offer it or not.

This news stems from a report over at The Truth About Cars, which claims vice president of product planning, Orth Hedrick, said “stay tuned” when asked about a Niro EV. While this isn’t an admission, it is also not the typical denial most automakers give when approached about future products.

If the Niro EV makes it to production, expect this front-driven crossover to use the same powertrain as the Ioniq. The Ioniq can travel 124 miles on a full charge, but due to its added weight and reduced aerodynamics, the Niro EV would likely have a range nearer to 100 miles. While this isn’t much range at all, there are plans for a 200-mile Ioniq in 2018, which would likely spill over to the Kia.

We’ll continue monitoring this story and bring you updates as they become available.