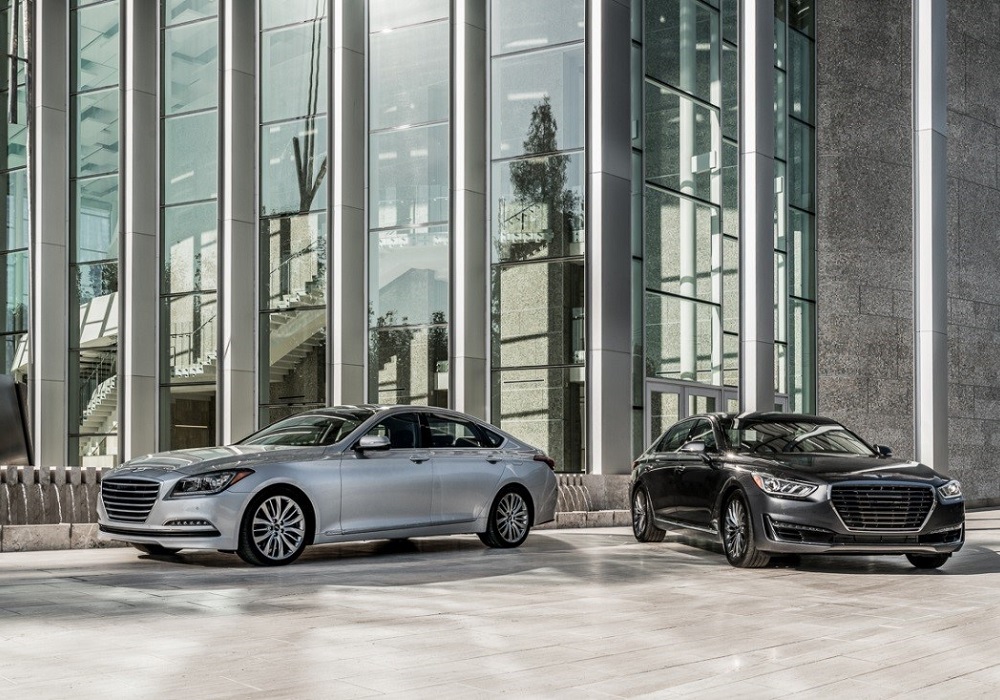 When Hyundai spun off the Genesis name into its own luxury sub-brand, the automaker claimed the luxury brand would be sold within certain Hyundai dealers, a la the Hyundai Equus. While we played along with this claim, no one in their right mind actually believed this would be a permanent arrangement. Well the farce is over, as Hyundai has announced the spin-off brand will get its own dealer network.

The details are still being hammered out, but a press release explains that Hyundai plans to expand Genesis to 100 retailers over the course of 2018. This transition will not be immediate though. The Genesis dealers will operate from temporary or shared facilities through the next three years of transition. After that, the Genesis brand should have 100 fully functioning, standalone facilities.

According to general manager of Genesis Motor America, Erwin Rafael, “At Genesis, we believe in putting our customers first and giving them a proper ownership experience.” Rafael continued, “To ensure that happens, we need to take this next step in the separation of the Genesis brand from our parent company.”

With the brand already selling 20,594 units across only two main models, the G80 and G90, it’s no shock this separation is coming. Once the brand launches its crossover lineup, which is virtually guaranteed to be a smash hit, there is no way Hyundai dealers could keep pace with demand while still selling Accents and Sonatas.

Genesis isn’t forgetting the Hyundai dealers that helped launch the brand, though. It’s rewarding those dealers that had Genesis Participation Agreements with first crack at separate Genesis franchises.