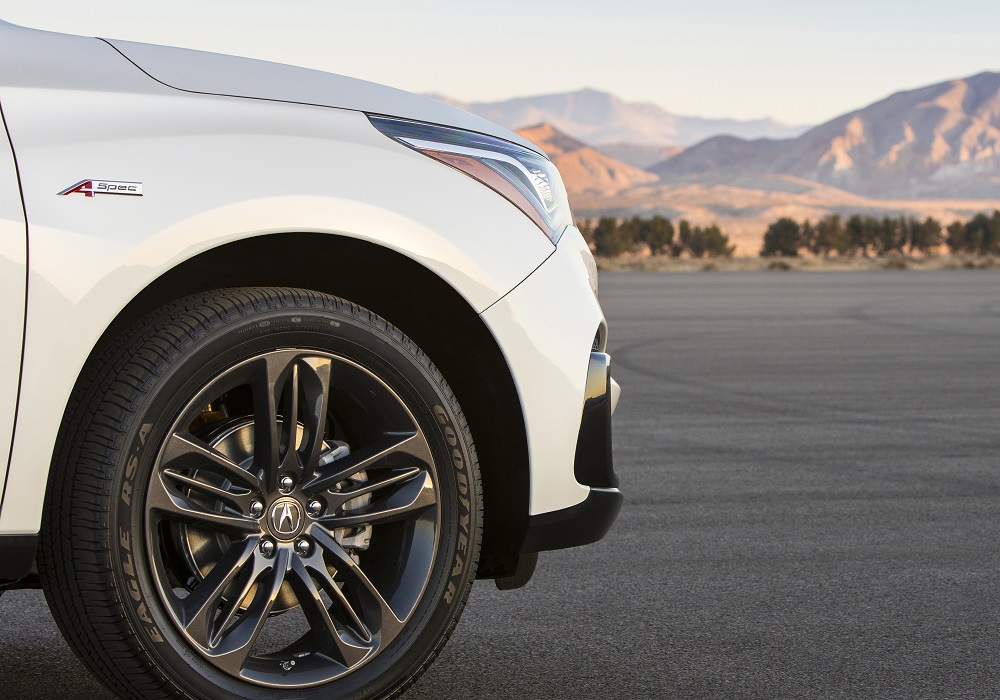 Back in January, we caught a glimpse of the 2019 Acura RDX, as the Japanese automaker revealed the prototype version of its crossover. We recently learned that this prototype will be short lived, as we’ll get to see the official model in just days.

According to the press release, the 2019 RDX will make its official debut on March 28 during the 2018 New York Auto Show. The third generation of Acura’s popular crossover will have its veil lifted at 12:15 p.m. Eastern, and Acura will stream it live on its website, Facebook page, and Twitter feed.

While the prototype we saw in Detroit was likely very close to what we’ll see in New York, this press release does give us one important bit of info: The 2019 RDX will be the first-ever Lexus crossover to boast the A-Spec package. Like in Acura sedans, this package will liven up the exterior a bit with some sporty additions.

We also know that the 2019 RDX will feature a new 2.0-liter turbocharged four-cylinder engine paired to a new 10-speed automatic transmission. This engine’s official output isn’t available yet, but it’ll have to ring in at least around 250 horsepower to remain competitive.

We’ll bring you full details when the RDX officially debuts on the 28th.