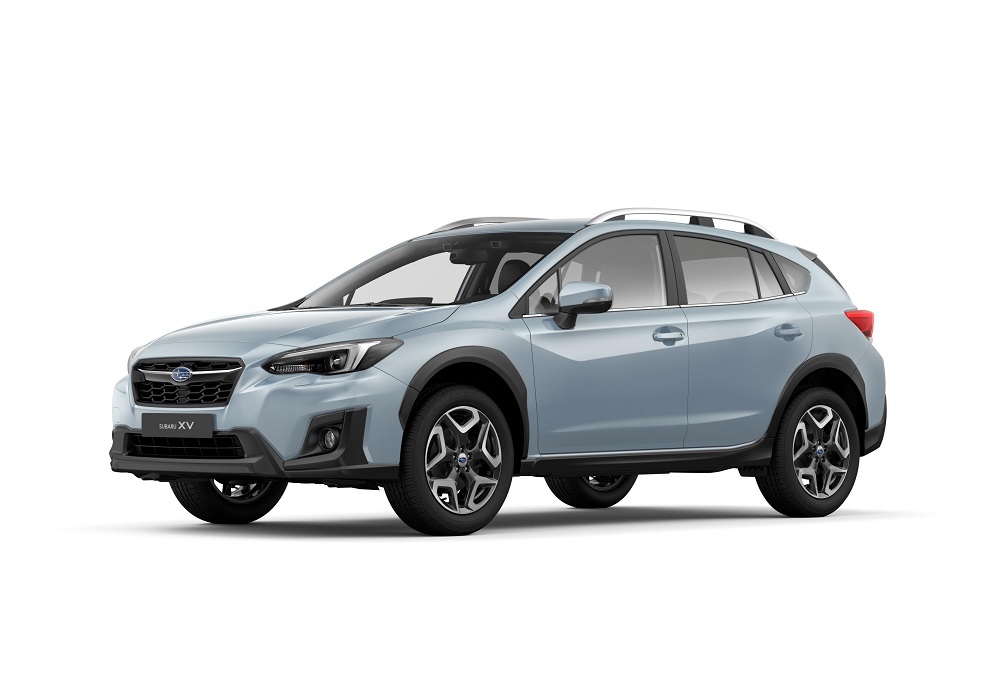 Instead of being a standard hybrid, the 2019 Crosstrek Hybrid will be Subaru’s first-ever plug-in model. There are still very few details surrounding the Crosstrek Hybrid, but we do know that Subaru and Toyota will team up again, as the hybrid drive unit will come from the latter. Subaru will, of course, offer the gasoline-fueled power in the form of its 2.0-liter boxer-four engine.

Subaru also announced that the 2019 Crosstrek Hybrid will feature exclusive styling, but it left out any specifics on what will make this crossover unique.

There is no mention of when the 2019 Crosstrek Hybrid will hit showrooms, but it should come soon, as the window to get 2019s on showroom before the 202s start coming is quickly closing. Stay tuned for updates.