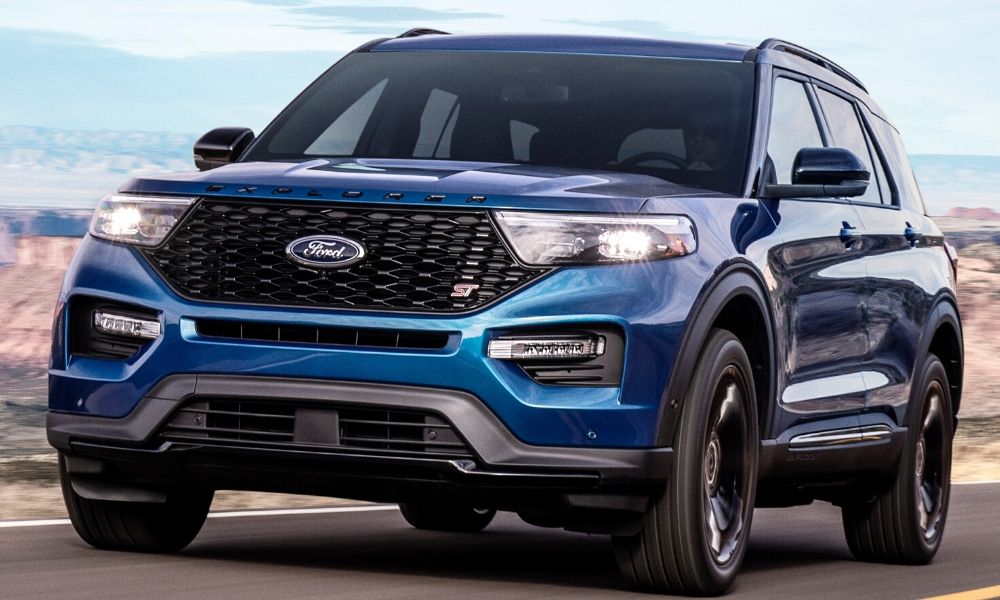 Maybe you laughed when Ford announced it was making a hot ST version of the Explorer. After all, it’s a grocery-getter, soccer-hauler, and all-around urban family vehicle. But it turns out this was a savvy move by Ford because shoppers are gobbling these things up.

Ford recently announced that the Explorer ST has been seeing strong sales. In fact, 21 percent of all Explorers sold recently are ST models, which is a big chunk. Who knew soccer moms had a need for speed?

Actually, if you’ve been paying attention to the market you’d know performance SUVs are ultra-hot right now. Instead of people wanting sports cars, they want to haul IKEA purchases, all their kids, and still go fast.

It also looks like if it weren’t for the timely entry of the Explorer ST, the three-row Ford crossover wouldn’t still be considered the top-selling SUV in America for all time.

Before you laugh off the Ford Explorer ST, understand that the twin-turbo 3.0-liter EcoBoost engine produces a nice 400 horsepower and 415 lb.-ft. of torque. It also boasts a top speed of 143 mph. Thanks to the new rear-wheel-drive platform for the 2020 models all that should feel even sportier than before.