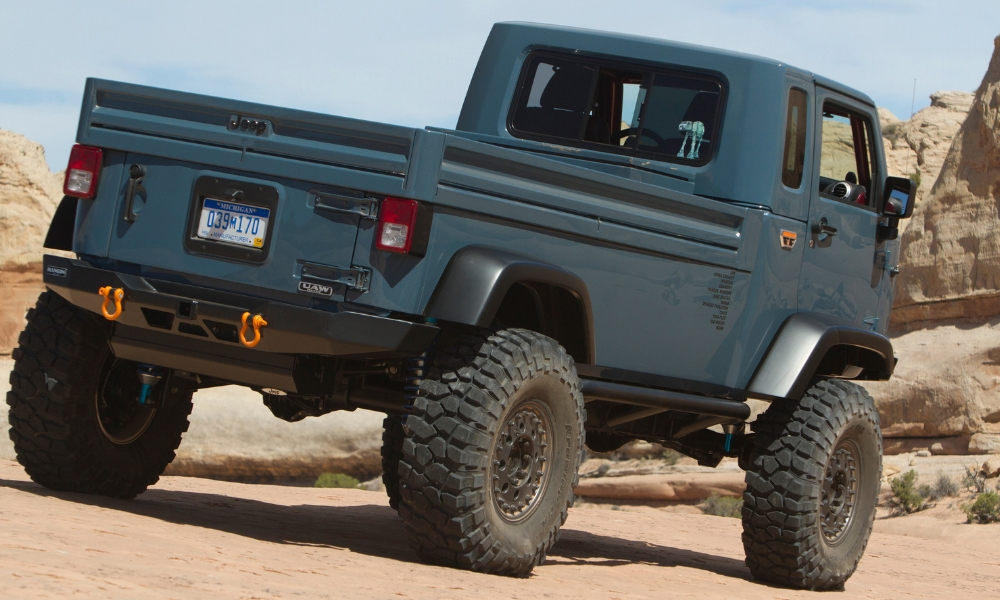 Midsize pickup trucks have become quite hot in North America lately. It’s like everyone’s realized trying to park some huge behemoth, let alone drive it in traffic, is really hard to do. Ram has taken notice, and many fans have called for a return of the beloved Dakota nameplate. Whether the Dakota name returns or not is uncertain, but it seems the upcoming Ram midsize truck will be based on a Jeep.

Automotive News spoke with an unnamed supplier, which claims it has the inside scoop from Fiat Chrysler about this plan. It will be built in the same Toledo, Ohio, assembly plant as the new Jeep truck, meaning it’s almost certain they’ll share a platform. That’s smart and not really shocking, but interesting to have confirmed, at least not officially.

There are some other juicy morsels of information. The new Ram should hit the market by 2022, something Ram confirmed during the summer. It will be a body-on-frame model, or a real truck, and won’t be Fiat-based, like everyone was fearing.

Considering the Toledo plant used to churn out 230,000 Wranglers every year, it should be able to handle quite a few Jeep and Ram trucks.

Continue Reading
You may also like...
Related Topics:Jeep, Ram, Trucks