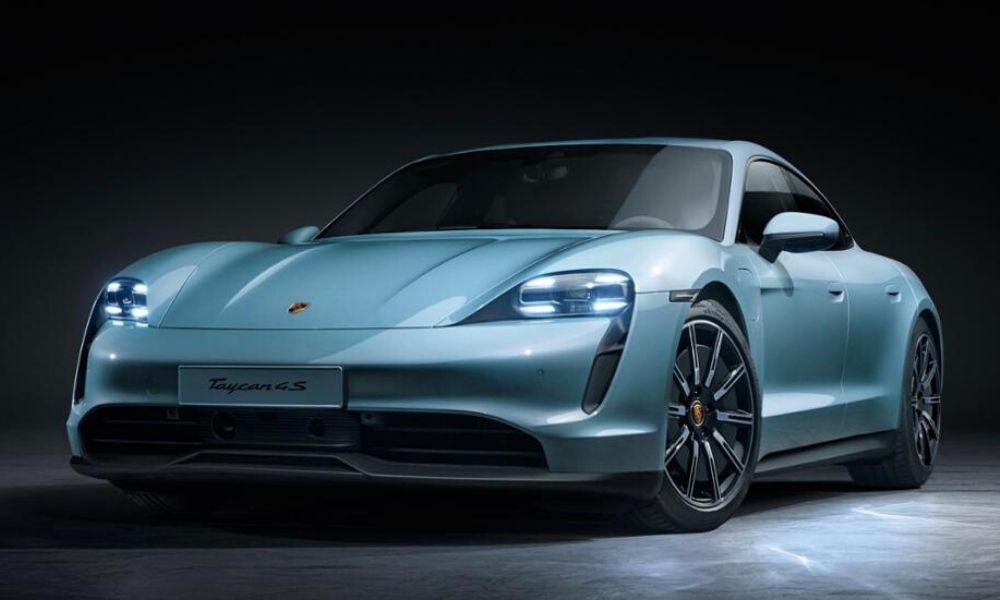 For the first time in the automaker’s history, Porsche will run an ad during the Super Bowl. The German brand has run commercials before and after the game, but has never purchased an ad spot during. This monumental move has been made to promote the Taycan, Porsche’s so-called “Tesla killer.”

Of course, the whole goal is to build awareness in the general American populace that Porsche makes an all-electric car. It’s an interesting move, considering luxury brands typical don’t target the football game. Fiat Chrysler, Ford, Hyundai, Toyota, and others are more commonly filling commercial slots and appealing to the common man.

Sister brands Volkswagen and Audi have a long history of advertising during the Super Bowl, including some of the most memorable commercials. Right now there’s no indication what angle Porsche will take, but the ad will likely have a serious/dramatic tone instead of comedic.

The Porsche Taycan is a possible game-changer for the automaker, which is still doing quite well in the market but is looking to stay adaptable to future changes. Getting the message out that it’s serious about electrification is no doubt part of a strategy to stay relevant in the United States, the second-largest car market in the world.