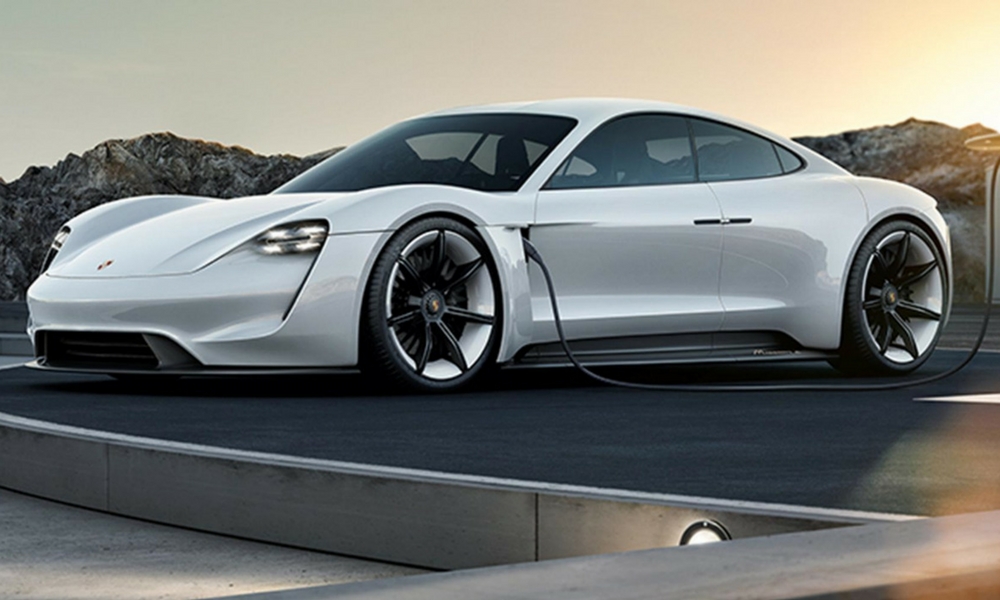 While everyone’s freaking out over Volvo’s big commitment to electrification, Porsche’s announcement has flown under the radar. Sure, it’s not nearly as dramatic, but it could prove to be more influential and impactful.

The German automaker is aiming for 50 percent of its sales to be electric vehicles by 2023, if you believe what CEO Oliver Blume said to Manager Magazin, a German magazine. The new Zuffenhausen factory will be able to churn out 60,000 vehicles a year.

Considering Porsche made almost 238,000 vehicles in 2016, it’s going to need more production lines for electric cars. Either it will retool an established factory or two, or build new facilities.

Of course, the Mission E will blaze the trail. But after that, Porsche will follow up with an all-electric Macan. The little SUV is the brand’s sales juggernaut, so that’s a logical move. From there, Porsche no doubt will release electric versions of other vehicles, likely the Cayenne and Panamera.

Don’t count on the 911 being part of this revolution, at least for now. Those plans to make a plug-in hybrid version of the car have been cancelled. Surely a hybrid or all-electric powertrain will eventually make its way into the 911, but it could be several years down the road.