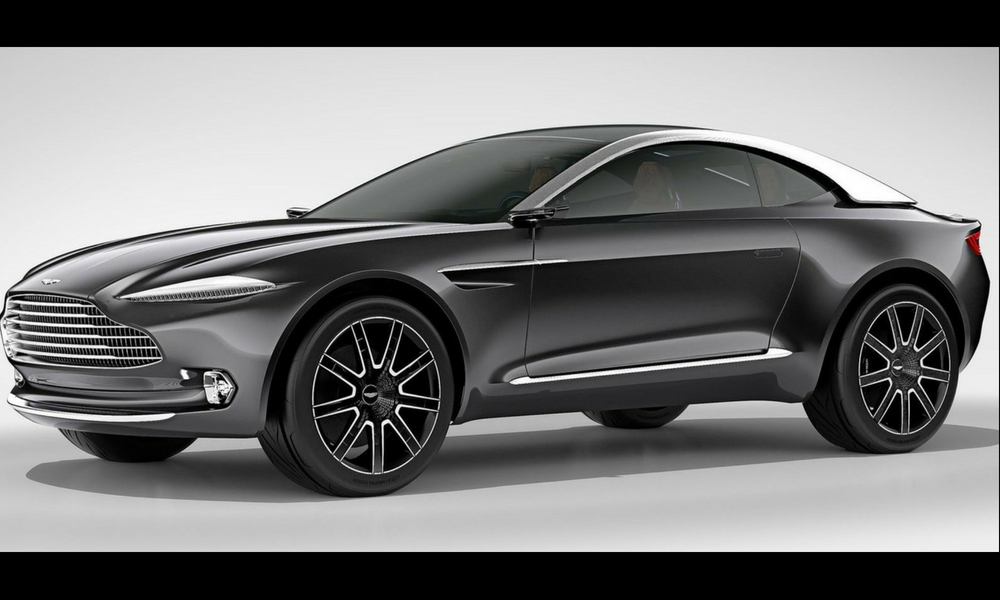 Everyone’s making an SUV these days, including Aston Martin. Per a Road & Track report, Aston Martin has been toiling away on its future SUV model, called the DBX, and other vehicles since the DB11 launched a couple of years ago.

Why make an SUV? Well, for starters people want them, like really bad. Driving something that’s raised up and has all-wheel drive is not only practical, it’s in fashion. People will line up to buy this thing, even if it’s ugly and slow.

Porsche was one of the first brands to realize loading the whole family in a 911 or taking it shopping just doesn’t work. When it created the Cayenne, Porsche never hurt for money again. Aston Martin has some aggressive plans for the future, so having a cash cow to fund all those would be supremely helpful.

Back to the Road & Track report. It says Matt Becker, Aston Martin’s chief engineer, divulged that the upcoming SUV rides on its very own platform that’s completely new. One of the big differences between it and other Aston Martins will be the suspension. That makes sense, because the SUV will be heavier, bigger, and have more ground clearance than any other model the company has ever made.

If you look at the Cayenne or Audi SQ7, which will compete against the Aston Martin DBX, they use some pretty advanced suspension designs to balance handling and comfort.

We’ll see the DBX in production form before too long. Until then, expect some more details to slip out.