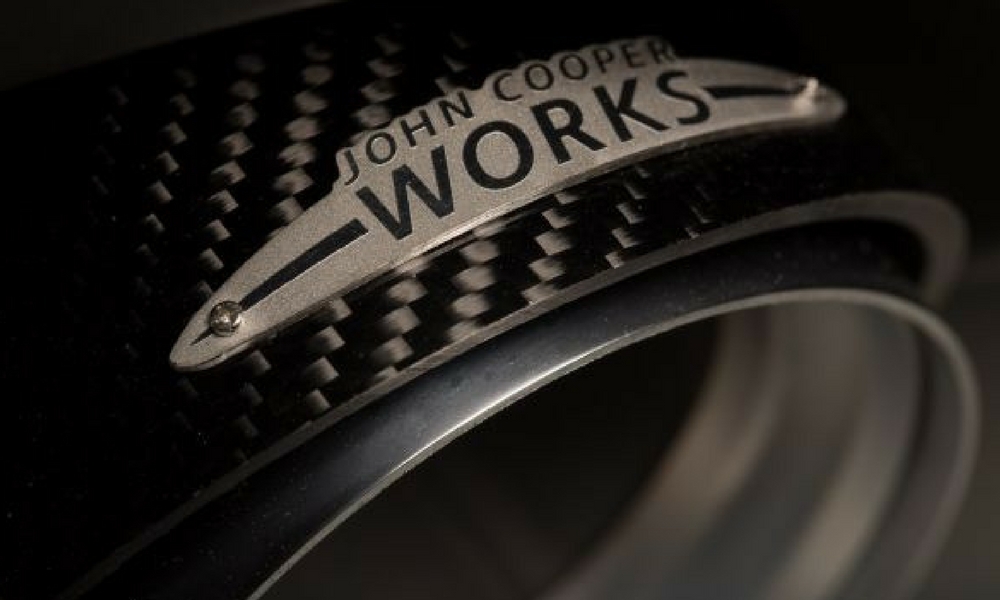 With SEMA upon us, we’re getting all kinds of car tuning goodness. Mini, which I still argue is one of the most interesting brands around today (I know not everyone agrees), is getting in on the action with a new John Cooper Works Tuning Kit.

This new kit will fit Countryman and Clubman models. Again, I know plenty of enthusiasts think those two models are the most abominable of the Mini lineup, but as someone who’s driven both, I wholeheartedly disagree. Before, the JCW Tuning Kit worked only for the smaller Minis, meaning if you need more space for kids or groceries, you don’t miss out on the fun.

Thankfully, the kit isn’t just a bunch of cosmetic mods. You already pay to get customized looks on a Mini, so that wouldn’t make much sense. Instead, the kit has performance items like a retrofit exhaust system, revised ECU tuning, and a few other components. Through a Bluetooth connection, you can switch the exhaust between two modes, with the Sport+ intended for track use only. Topping off the upgrades is either a JCW chrome or carbon fiber tailpipes.

To use this kit, your Countryman or Clubman must be from the 2018 model year. It also has to be a Cooper S or Cooper S All4 model. Once installed, you should see peak output increase from 189 to 208 horsepower, plus 221 lb.-ft. of torque from 1,350 to 4,600 rpm. Throttle response should be quicker, which makes any car more entertaining to drive in the city.