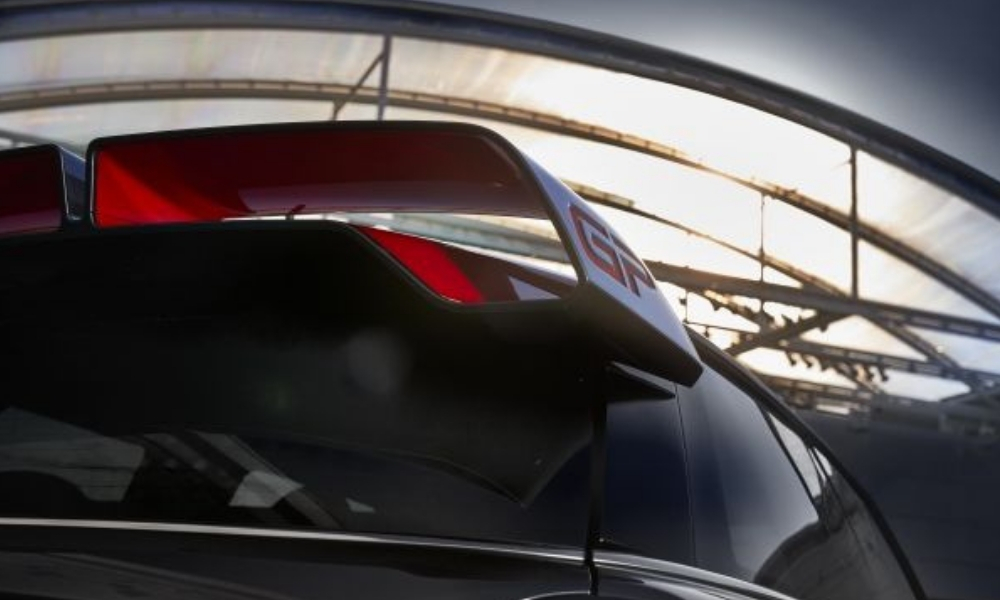 I love Minis, particularly John Cooper Works models, but admittedly I’ve always wished they’d get a huge power bump. Well, that wish has been granted, thanks to the 300-plus-horsepower Mini John Cooper Works GP that was just unveiled.

Yes, a 300-plus-horsepower Mini sounds wonderful and almost too good to be true. We don’t know too much about the car, but it will use a four-cylinder engine with TwinPower Turbo Technology.

Spy photos of the GP have been floating around online for a little while. Mini will only show the unique rear roof-mounted spoiler with the GP logo printed on the end, close-up of a wheel, and the twin exhaust pipes. The concept that was unveiled in 2017 had a similar spoiler, plus big front and rear aprons to make it obvious the car was a serious performer.

Mini says production of the John Cooper Works GP will be limited to just 3,000 units. While that’s not super exclusive, it is enough to make anyone who’s been lusting after such a car contact a dealer and get on the wait list.

Waiting will definitely be involved since the car will hit dealerships in 2020. Until then, expect more information and probably some dramatic specs. At least one can hope that’ll be the case.