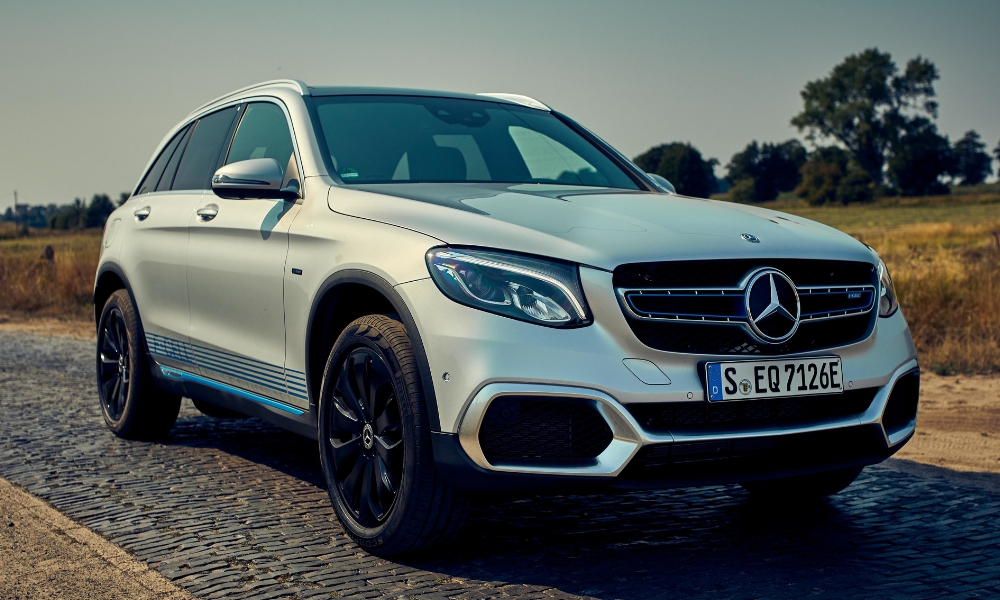 We’ve known the Mercedes-Benz GLC F-Cell has been coming for some time, and it was already revealed in Frankfurt last year. But we’re learning more about the tech this SUV will pack. Mainly, Mercedes-Benz is forging ahead with hydrogen fuel cells in a way we haven’t seen before. While you can fill up the hydrogen tanks at a station, the German automaker has supplied another way to replenish the batteries.

There’s a plug in the rear, just like with a hybrid or electric vehicle. That way if you can’t reach one of the very few hydrogen stations out there, you can always simply recharge the battery using the grid. It’s a pretty simple and genius way to make fuel cell vehicles more practical.

For now, the Mercedes-Benz GLC F-Cell will only be available to select customers in Germany. It’s common to limit the use of experimental technologies, allowing automakers to study how everything holds up in the hands of actual consumers and not highly trained engineers.

Currently, there are about 50 hydrogen fueling stations in Germany. Daimler is seeking to double that number by the end of next year, then shoot for 400 stations. Considering this is happening in a nation where diesel power has been highly favored, this development is huge.