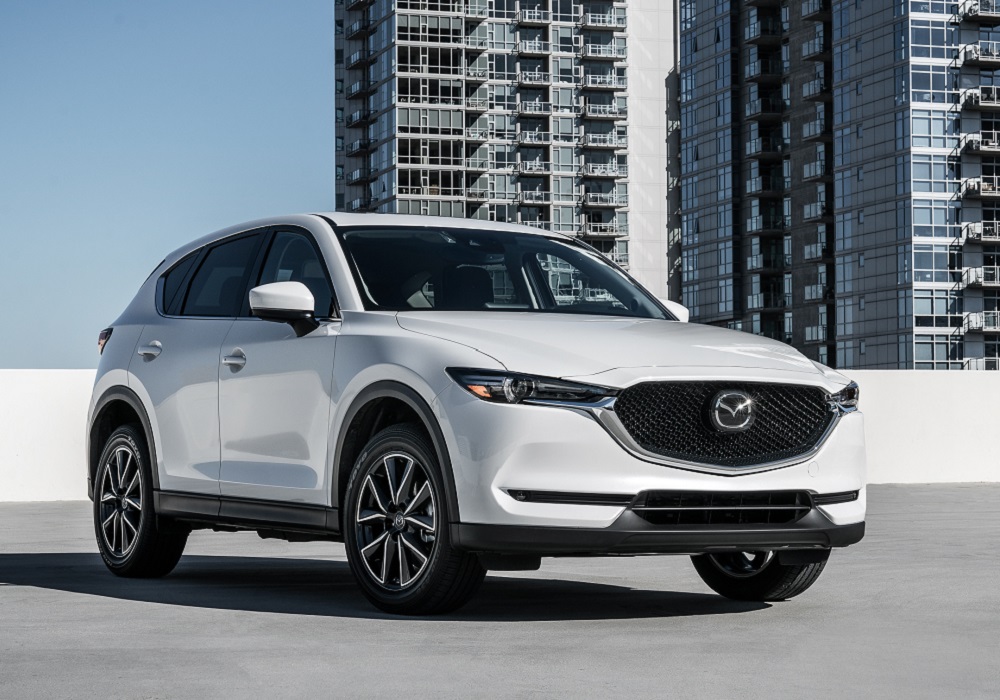 Mazda’s North American senior vice president for special assignments, Robert Davis, angered EV fans when he alleged sales of pure electric cars would implode without government subsidies. Whether he’s right or not, we’ll find out once Tesla blows through the rest of its federal tax credits.

Before you accuse Mazda of being anti-electric, consider its position. The automaker was owned in part by Ford, but now is completely on its own. It doesn’t have the kind of ludicrous R&D funding Toyota or BMW does, so it hasn’t gone down the electrification path.

Instead, Mazda’s done some downright amazing things with SkyActiv technology, pushing the boundaries of internal combustion engines. Rumor has it the next round of SkyActiv gasoline engines will reach efficiency levels we’ve only seen with the most sophisticated diesels.

Speaking of diesels, Mazda’s looking to bring some to the U.S. That’s a brave move, after what happened to Volkswagen. Hopefully, the company isn’t trying to cheat emissions in any way, and it probably isn’t. Mazda’s engineering is downright impressive.

Eventually, Mazda will start rolling out plug-in hybrids, using Toyota’s tech. They’ll be compliance vehicles made for the Californian market.

What Davis said is that the government shouldn’t mandate how automakers build cars. Instead, it should set performance goals, and let the companies decide how to reach them, whether it’s with electrification, improved combustion technologies, or whatever else.