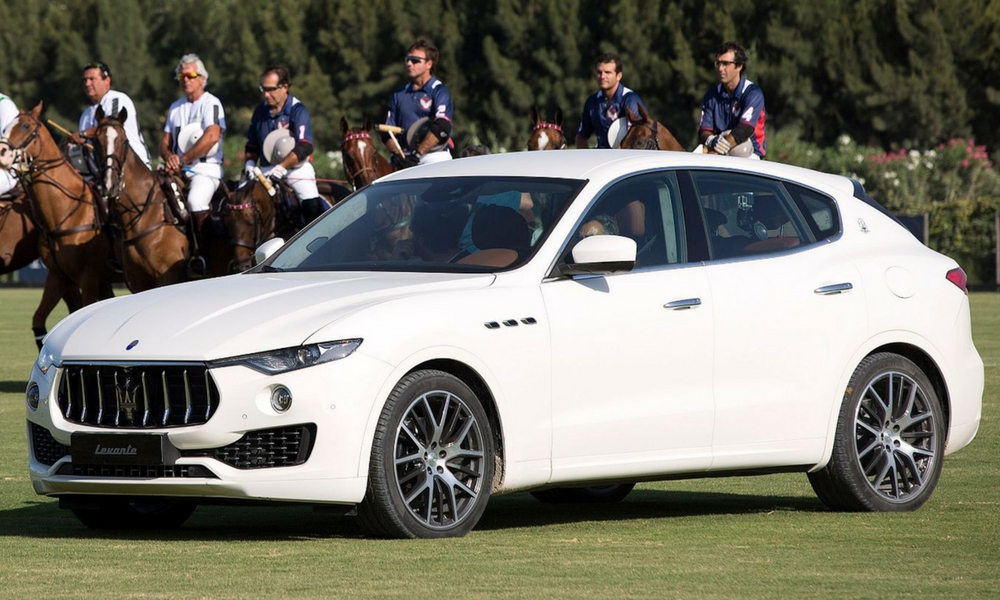 You did it again, car shoppers of planet Earth. Maserati is halting production once more, because you didn’t buy enough fine Italian vehicles. Most models won’t start rolling off production lines until the middle of January. This is becoming a pattern Fiat Chrysler probably really hates.

Automotive News Europe claims the Chinese really hold most of the blame. Apparently, sales in the largest car market have slowed a lot. Perhaps Maserati’s reputation for reliability has spread throughout Asia?

What’s more, union boss Federico Bellono said Maserati is freezing any investments in new models. Keep in mind that this was the brand Fiat Chrysler said would fill the gap created by spinning off Ferrari. Not convinced? Good, because I thought it was a joke from the beginning.

Levante sales have been painfully low this year. Despite SUVs being hot property on the market, Maserati has stopped production three times in 2017. Understandably, we probably won’t see a baby SUV from this Italian stallion anytime soon. When we do, expect to see it in its most natural habitat: the back of a tow truck, heading to the shop.

Fiat Chrysler is keeping a tight lid on what it will do to fix the situation with Maserati. I’m sure we could all supply some great ideas, if they wanted to listen.

Continue Reading
You may also like...
Related Topics:Maserati, Maserati Levante